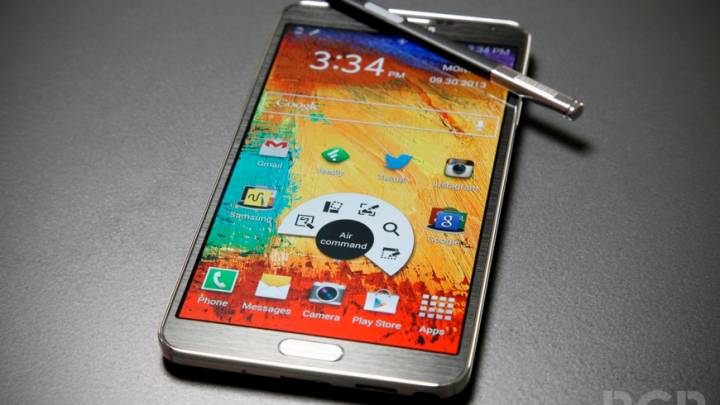 A recent report from a supposed Samsung insider suggests that we don’t have long to wait at all for Samsung’s blast of Android 5.0 Lollipop updates for the Galaxy S5 and Galaxy Note 4 smartphones. As it turns out, however, users still clinging to 2013’s Galaxy Note 3 model now have access to the latest and greatest mobile software Google has to offer even before people with Samsung’s flagship phablet from 2014.

FROM EARLIER: Here’s how to give your Android phone a huge speed boost, just like Apple sped up iOS

Samsung’s Android 5.0 Lollipop build for the Galaxy Note 3 with model number SM-9005 has leaked. And as you might have guessed, it has been posted to the XDA Developers forum and is now available to download.

Now, it’s important to note that this build should only be installed on SM-9005 handsets. If you’re not sure how to find out your phone’s model number, you probably shouldn’t be installing leaked versions of Android on your phone. Instead, it’s probably a good idea to wait until Samsung releases the official updates, which can be installed over the air (OTA).

For savvy people who refuse to wait, you’ll find all the files and instructions you need in the thread on the XDA Developers forum, which is linked below in our source section.