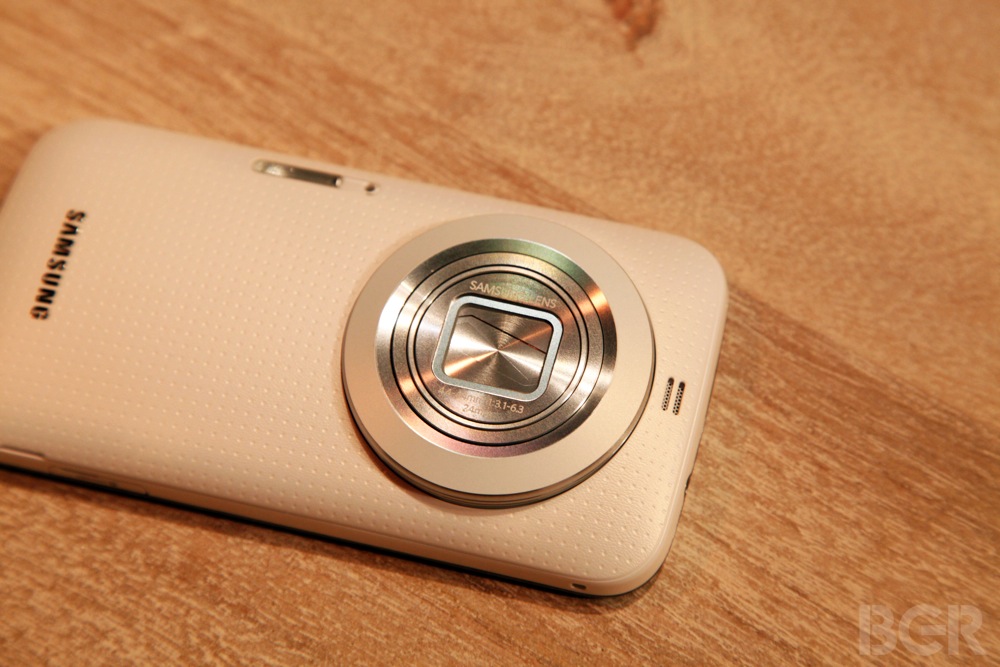 CCS Insight wireless industry analyst Ben Wood has posted a picture on his Twitter feed that shows the Galaxy K Zoom and the Galaxy S4 Zoom side-by-side and the differences between the two devices are stark to say the least.

Whereas the S4 Zoom was an extremely thick and awkward-looking device that featured not one but two camera bumps on the rear casing, the Galaxy K Zoom is much slimmer and only features a smaller bump on the back for the device’s lens.

While it would obviously be great to have a device with a 20-megapixel camera that has no camera bumps, making one would be a big challenge for any hardware designer, which is why Wood seems spot on when he calls the Galaxy K “an engineering marvel.”

BGR took a look at the Galaxy K earlier this year and declared it “the new king of camera phones” while also noting that it works much better as a straight-up smartphone than the S4 Zoom did.