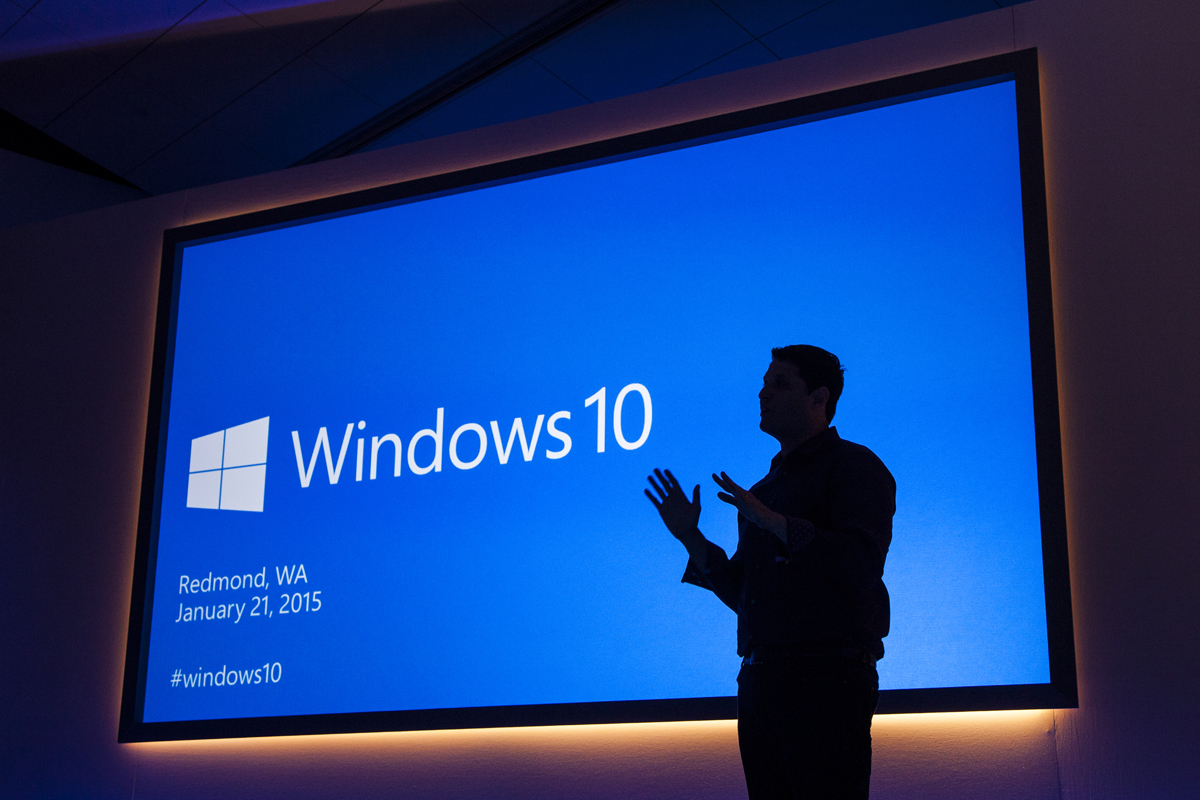 How cool is it that Windows 10 is available as a free update to all Windows 7 and Windows 8 customers? Very cool if you love Microsoft and Windows. Very cool, if you want to install it on your machine. Very cool, if you’re willing to ignore the privacy caveats and some of the initial performance issues.

But not so cool if Microsoft forces it on your machine, which is exactly what happened recently.

That’s right, Windows 10 has recently used sneaky ways to get you to install it on Windows 7 and Windows 8 machines capable of running Microsoft’s 2015 Windows release. It all happened accidentally – or “accidentally,” depending on how you feel about this. Only a few days ago, reports revealed Microsoft is becoming increasingly more annoying about the update.

Microsoft told VentureBeat that it was all just a big mistake, as an optional update in Windows Update was left checked by default. It’s not clear how many users were affected.

“As part of our effort to bring Windows 10 to existing genuine Windows 7 and Windows 8.1 customers, the Windows 10 upgrade may appear as an optional update in the Windows Update (WU) control panel,” a Microsoft spokesperson said. “This is an intuitive and trusted place people go to find Recommended and Optional updates to Windows. In the recent Windows update, this option was checked as default; this was a mistake, and we are removing Windows 10 from Windows Update for users that have not reserved a copy of Windows 10.”

Of course, Microsoft is fixing it. And of course, there’s a neat way to roll back to Windows 7 or Windows 8 that’s already built into Windows 10 – here’s how to do it.

At the same time, this shows that Microsoft could pretty much do whatever it wants with connected Windows computers. After all, why didn’t this error occur immediately after Windows 10 was launched?