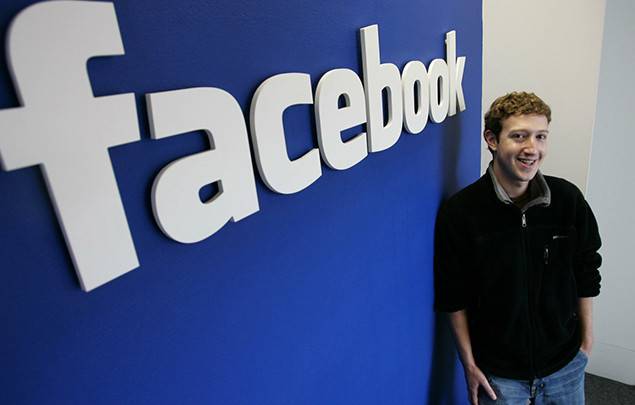 Facebook announced on Thursday that the photo-sharing social network, Instagram, is adding an option to take short, 15-second video clips that can then be modified with filters and shared on the social network. However, Wall Street isn’t terribly impressed by the announcement. The new feature will be available on both iOS and Android apps at once, and will come with 13 custom filters along with a stabilizing feature called Cinema. But it doesn’t address Facebook’s potential revenue potential for the 130 million monthly active users on Instagram. At least, not yet.

Instagram is an incredibly popular social network, with more than 130 million monthly active users, and over 1 billion likes every single day, CEO Kevin Systrom noted during the presentation. Brands such as Nike, Burberry and others are increasingly turning towards Instagram to show off their wears to consumers, but Instagram hasn’t capitalized on that just yet.

On Facebook’s most recent earnings call, CEO Mark Zuckerberg said he’s optimistic about the potential for Instagram as a business, but the social network isn’t quite there yet. “I am really optimistic about the business opportunity there too,” Zuckerberg said on the call. “You already have a lot of brands and folks who advertise with Facebook putting content in Instagram, getting huge engagement rates. So people are coming to us and asking for ways to make that even richer and it’s something that we’re thinking about.”

Facebook, and now Instagram, have made it a habit to release products to the market without any immediately apparent revenue potential. Wall Street has continued to vote against that, sending shares lower this year, down over 10%, versus a 12% gain in the Nasdaq.

Until that mindset changes and unless Facebook/Instagram demonstrate the ability to generate revenue from major new products, every product announcement will be met with the “dislike” button, rather than the “like” button.