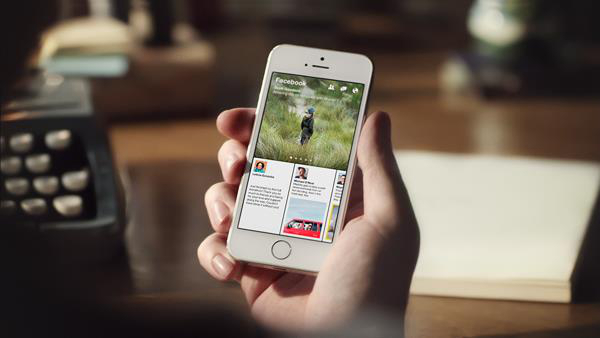 Facebook on Thursday unveiled Paper, its own Flipboard-like news-and-social application that will launch on iPhone on February 3rd – an iPad-optimized version of the app has not been confirmed, and Android Paper plans are yet to become official. Just as previously rumored, Paper will include a variety of news sources, allowing users to customize their reading experience based on their specific preferences, but it will also compete directly against Facebook’s own mobile app.

The Paper application has many sections that can be customized, including the Facebook News Feed section, which is the first one available in the app, ready to bring all the “news” from your friends. The application offers “inspiring new designs for photos, videos and longer written posts,” and lets users choose from more than a dozen other sections.

Obviously, sharing features for news articles in each section are built-in, but it’s not clear whether users will be able to actually manage the content by adding their own favorite sites. Re/code says that Facebook editors will actually be in charge of picking the best and most popular stories that you may want to see.

Paper also offer some interesting features to help user better enjoy media consumption, including full screen autoplay videos – although this particular feature may also be related to Facebook’s autoplaying ads – and a tilt feature for phones that lets users explore “high-resolution panoramic photos from corner to corner” by simply tilting their device.

Facebook also revealed that Paper is the first product coming out from Facebook Creative Labs “where we’re crafting new apps to support the diverse ways people want to connect and share.”