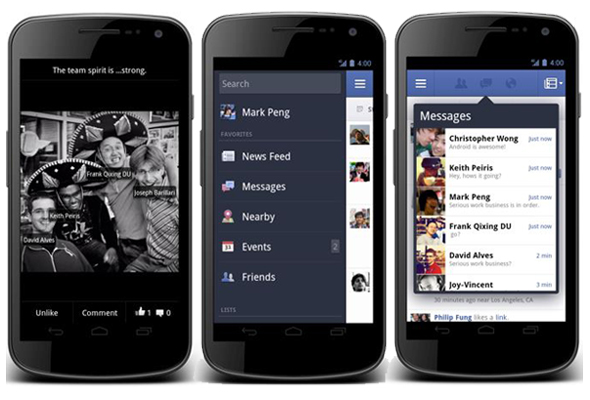 The mobile app for Facebook, much like its desktop counterpart, is constantly seeing tweaks and revisions, but when the team switched from custom to native development on iOS and Android, they lost the ability to A/B test their releases. In the latest post on the Facebook Engineering Blog, Ari Grant and Kang Zhang detail the complex system they built to take the place of their previous method.

Airlock, the new system Facebook has implemented, allows the company to send out “10 or 15 different variations of a single experiment and put it in the hands of millions of people,” and then receive data to find out what worked and what didn’t. Once the team has settled on which experiments should make it to the broader public, they push out an update that will reach every single user on the platform. According to Grant and Zhang, the new approach is the best one yet.

“Airlock has made it possible to test on native and improve our apps faster than ever,” they claim. “With the freedom to test, re-test, and evaluate the results, we’re looking forward to building better and better tests and user experiences.”