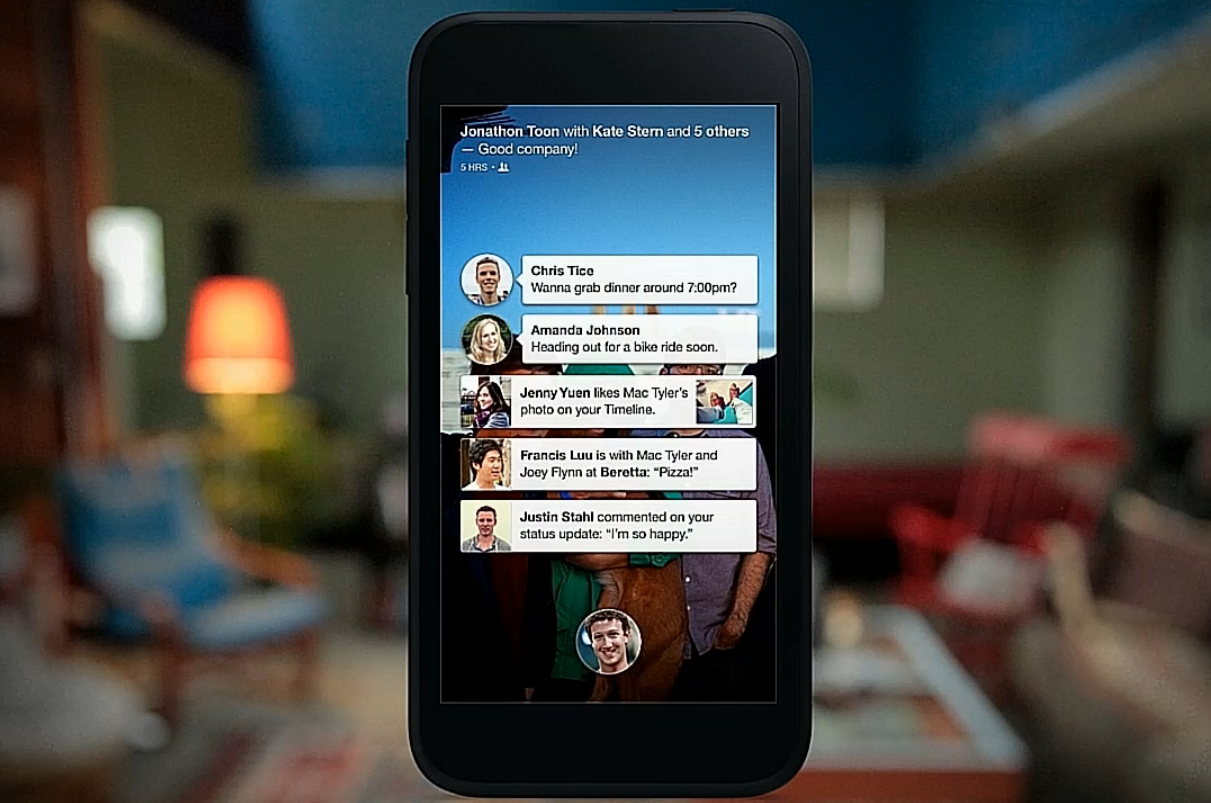 Facebook had the right idea with its Facebook Home strategy, but the devil is always in the details. The company’s mobile software is incredibly invasive and most users who try it don’t seem to like it at all. And as for drawing customers in by selling smartphones with Facebook Home pre-installed, the company’s first effort with the HTC First was a monumental flop. Facebook indeed has quite a bit of work to do if it hopes to convince smartphone users to take another look at Facebook Home once it is updated, and a new study quantifies just how steep the hill is that Facebook will have to climb.

According to a recent study conducted by YouGov, only one in 12 smartphone owners in the United States is interested in using a phone running Facebook Home. More than 91% aren’t interested at all. The study, commissioned by mobile app maker BiTE interactive, polled 1,000 U.S. adults including 455 smartphone owners.

Other key findings among users who owned Android phones:

“Facebook Home solves Facebook’s needs for more user data, but what does it solve for its users?” Joseph Farrell, EVP Operations at BiTE interactive, said in a statement. “With Home, Facebook presents its desire to shift focus from ‘apps to people.’ However, it appears users are rejecting Facebook Home’s assumed position of dominance as a layer above all other apps.”