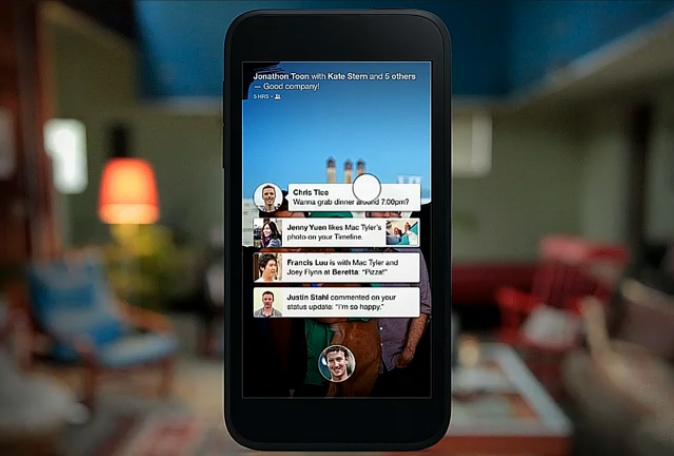 Facebook Home gave the world its first glimpse at the future of Facebook’s mobile strategy, and it shows a huge amount of promise. The flood of poor reviews from early adopters showed that Facebook still has a lot of work to do to tweak the software, however. According to a new report, part of the reason so many Android users disliked the first version of Facebook Home is because not everyone on the team behind the new Android software was well-suited to build Home.

One of the reasons Home was received poorly was the face that it completely hides several of Android’s key functions like real-time data available in widgets, docks and app folders. According to TechCrunch, these features are likely hidden because several of the Facebook engineers who built Home simply didn’t understand Android or its users. Why? Because they are iPhone users.

There is good news, though. Facebook is apparently “scrambling” to add back many of the key Android features Home does away with. As such, users who found the idea of Home appealing but who dumped the software after trying it may have a reason to give Home another shot after Facebook releases some big updates in the coming months.