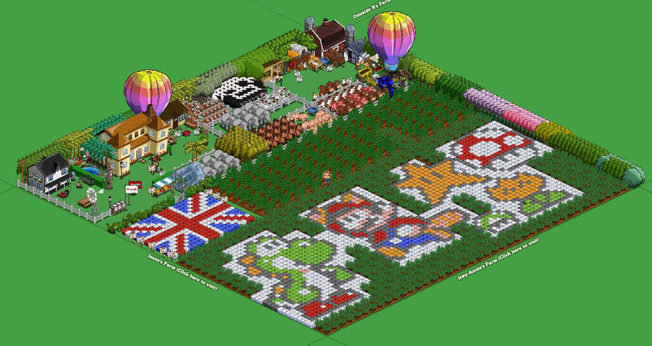 As Zynga (ZNGA) continues its free fall into irrelevancy with layoffs and its one-hit social games, the gaming company has revised its contract with Facebook (FB) to free it from being “forced to launch games exclusively on the Facebook platform” and “obligated to use Facebook Credits for Zynga game pages,” according to AllThingsD. The change of terms filed with the SEC also includes a clause that states “Facebook will no longer be prohibited from developing its own games” on March 31, 2013. Could Facebook start developing its own social games? Theoretically, yes. But would Facebook really jeopardize its relationships with game developers who already make games for its social network? Probably not.

“We’re not in the business of building games and we have no plans to do so,” a Facebook spokesman told AllThingsD. “We’re focused on being the platform where games and apps are built.”

AllThingsD’s report says the change in terms isn’t so much as a bid by Facebook to make its own games, but to shed its dependence on Zynga to supply it with hit games. The new revised terms give Facebook more leverage and other game developers such as Wooga and King.com greater incentive to create games.

At the end of the day, Facebook is a publicly traded company chasing profits, despite what CEO Mark Zuckerberg says. It might not be developing games today, but that doesn’t mean it won’t create them in the future. The new terms with Zynga now leaves that door open, should it want to make its own games one day.