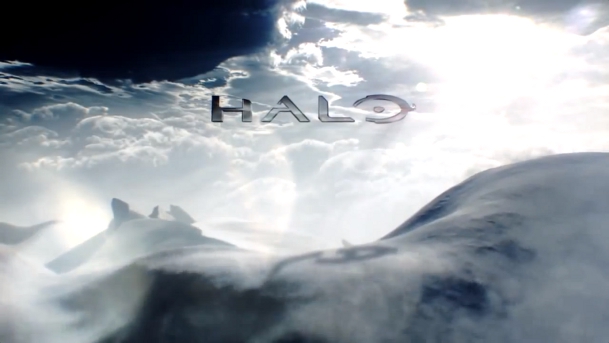 E3 2013, which introduced the PlayStation 4 and Xbox One to the press and the public for the first time, was one of the most memorable gaming conventions of the last decade, but this year’s event could be even more exciting. With the console launches out of the way, developers are preparing to unleash an entire generation of games to the public, full of fresh ideas and expansive iterations. GearNuke rounded up a few of the hottest titles rumored to be making an appearance at this year’s show, and we’ve added some of our own as well.

There was never any doubt that Bethesda would return to the Fallout series after the explosive success of Fallout 3 and New Vegas, but the developer has been completely silent about Fallout 4. We might still be in the dark if Kotaku hadn’t come across leaked documents detailing the setting and some of the characters that will appear in the unannounced game. If Fallout 4 does make an appearance at E3, expect the city of Boston to host the next post-apocalyptic adventure.

Far Cry 3 was another sequel that dominated consoles and PCs when it came out 2012, and the next entry might show up at Ubisoft’s press conference this summer. Eurogamer has already “confirmed” that Far Cry 4 will be released in the first half of 2015 and take place around the Himalayas. No word yet on whether or not the gameplay and crafting systems of the previous game will be carried over to Far Cry 4, but we might find out more in June.

Another sequel to a long-running Ubisoft franchise, Assassin’s Creed Unity, was unceremoniously spoiled by Kotaku as well. The new generation title will take place in Paris and appears to feature a brand new assassin. Unlike Fallout 4 or Far Cry 4, Assassins Creed Unity existence was corroborated by its creators shortly after the information leaked. We’d be surprised not to see Unity make an appearance at E3.

The Legend of Zelda for Wii U

It’s been a long time coming, but Zelda producer Eiji Aonuma said in an interview with Mashable last year that a Wii U Zelda game would be announced at E3 2014. The last console game in the series, Skyward Sword, was a bit more divisive than the typical Zelda title, relying on many previously established tropes and some tedious backtracking to lead players through the lands beyond Skyloft. Nintendo came back with a critically acclaimed portable entry, A Link Between Worlds, in 2013. Hopefully the developer will continue to explore uncharted territory in the next game.

Bungie’s departure from the Halo series was bittersweet, but it left 343 Industries with a golden opportunity to revitalize a franchise that had become synonymous with the Xbox platform. Halo 4 was a promising start, but with the power of the Xbox One, there’s no telling what the team will be able to accomplish. Phil Spencer, the current Head of Xbox, said on Twitter that 343 has Halo news to share at E3 — we can only hope the “great plan” he mentioned involves the unveiling of Halo 5.

Check out the rest of GearNuke’s list for even more games we can’t wait to see at E3 2014.