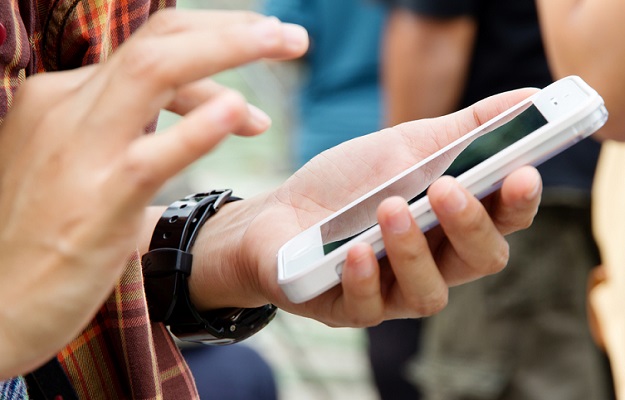 Over the weekend, a hilarious post on Reddit captured an instantly classic email exchange between a drunk student and his surprisingly forgiving and well-humored professor.

In an email sent out under the influence of more than a few drinks, our protagonist Patrick Davidson emailed his teacher, Mr. Martin, asking for an extension on his paper. In the process, Davidson dropped a few F-bombs, poked fun at Mr. Martin’s baldness, and naturally, told him to “keep slayin boi.” The last part is especially poignant because, after all, isn’t that what we want all of our nation’s teachers to keep on doing, to keep on slayin’?

Taking the email in good humor, Mr. Martin’s response is awesome as one could hope. In addition to granting the requested extension, Martin responds with some well-placed wit of his own.

DON’T MISS: No one is safe: This tiny $30 device can break into your car and home

The full exchange can be seen below. It’s an instant internet classic.

And now the response.