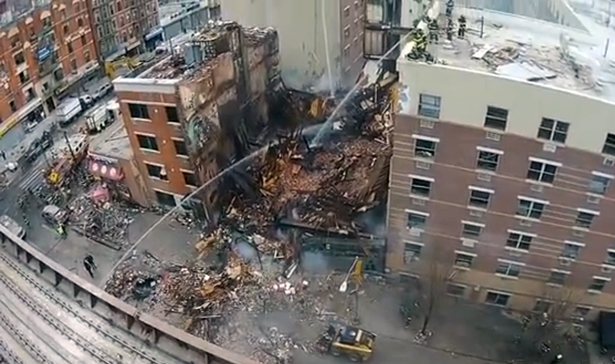 Earlier this week, we told you about an incredible new website called TravelByDrone, which is basically a Google Maps Street View for aerial drone footage. While it doesn’t cover nearly as much ground as Street View, of course, TravelByDrone allows users to explore areas all over the world without leaving their homes. Now, another new website has been brought to our attention that also compiles aerial drone footage, but this one serves a different purpose entirely.

Patrick Meier’s iRevolution blog brings our attention to a newly launched Crisis Map from the Humanitarian UAV Network. This crowdsourced interactive map is a compilation of drone-shot aerial footage of various disasters around the world.

While the footage contained on the site is certainly fascinating to look at, it serves a much more important purpose than satisfying our morbid curiosity.

“The purpose of the UAViators Crisis Map is to provide humanitarian organizations and disaster affected communities with greater situational awareness,” Humanitarian UAV Network said on its website. In other words, the group hopes to build a service where user submissions are added to the map in an effort to aid disaster relief personnel on the ground.

The Humanitarian UAV Network’s Crisis Map is linked down in our source section. An example of the footage you might find on the site follows below.