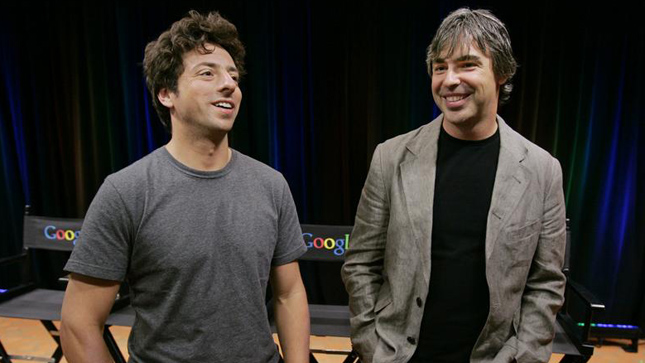 Working at Google might sound like a high water mark for an individual searching for a job in the technology industry, but as a bunch of current and former employees of the company explain on Quora, it’s not all a dream come true.

READ MORE: How someone acquired the Google.com domain name for a single minute

In the thread, one of the most common recurring complaints is also the most obvious — a job at Google takes over your whole life:

“All those perks and benefits are an illusion,” says an anonymous user. “They keep you at work and they help you to be more productive. I’ve never met anybody at Google who actually [took] time off on weekends or on vacations.” This isn’t something that’s written in the contract, but it “trickles down” from management.

Another common issue, perhaps even better represented than the time commitment, is overabundance of talent:

The issue is that this former Googler never felt challenged at his job. He says that’s true of many Google employees, as they flit between projects with overqualified geniuses, “trying to determine if they should tread water and perform less-than-challenging work or move onto something different.”

An engineering manager hit upon another hot topic by noting that although Google has made progress when it comes to diversity of race, religion and gender at the company, “the type of diversity that is truly crucial for a company is the one they do not want: Diversity of thought. They want innovative employees, but only ones who think inside an algorithmic box.”

Underutilized, overworked, unable to make an impact — these are just a few of the reasons that seemingly successful Google employees decided to call it quits. Be sure to check out the full thread on Quora for more answers.