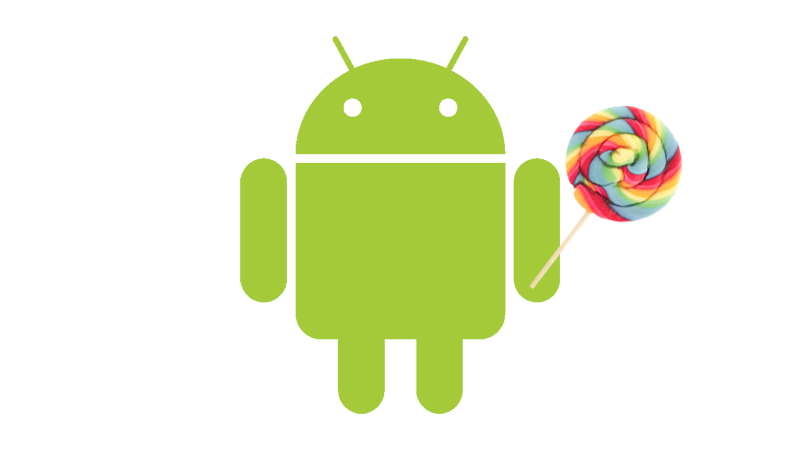 Google’s Android L Developer Preview can only be installed on two devices, including the Nexus 5 and Nexus 7 (2013), so Android fans who don’t have access to either model won’t be able to try out Android L on their existing devices just yet. However, there’s one other way to take Android L for a test drive, GigaOm reports, and that’s using it on an emulator. While it may not be as cool as using Android L on an actual smartphone as tablet, as this method involves a computer, it’s still better than nothing.

In addition to the Android L ROMs, Android users will have to download and install Android SDK on a Windows PC, Mac or Linux. The SDK contains everything needed to run an emulator for Android L and take the developer build for a spin on your computer. The process looks straightforward and you should be able to emulate Android L in no time – follow the source link below for instructions on how to do it.

Nexus 5 and Nexus 7 users can easily install the respective Android L build on their device, and can even root it if they so desire. Everyone else looking to experience Material Design on a KitKat device can pick and choose from the various resources taken from the Android L builds (including apps, wallpapers, boot animation and others) and install them on their smartphones and tablets.