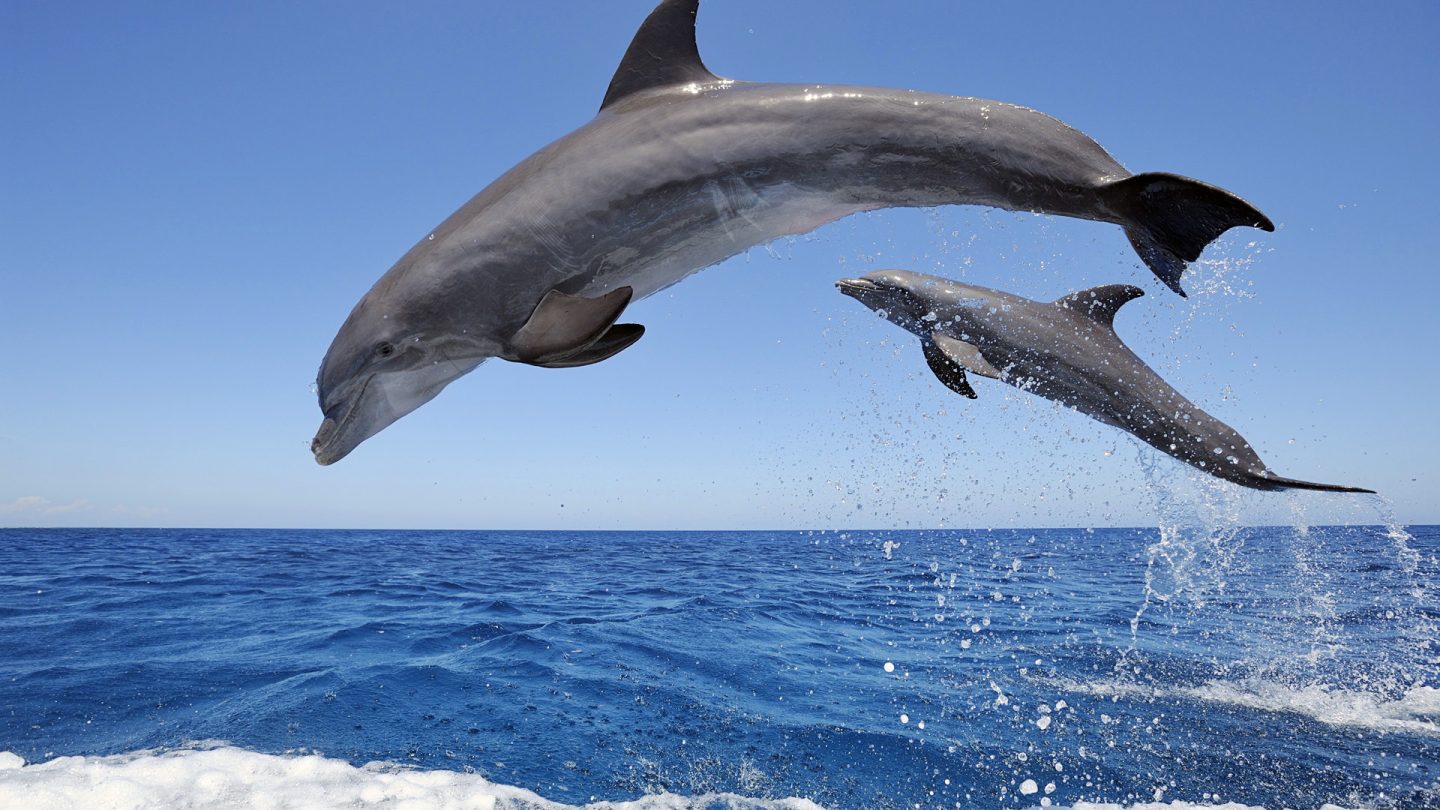 A dolphin caused chaos on a California family’s recent fishing trip, leaping into their boat and breaking a woman’s ankles.

The 350-pound dolphin was a member of a pod that had been swimming alongside the Frickman family’s boat before the freak incident occurred.

“I knew right away he was going to land in the boat, because of the way he was facing — knocked me backwards and then landed kind of on my feet and ankles,” said Chrissie Frickman.

“It was pretty much chaos at that point —  my wife had fallen down, she was screaming, the dolphin was making screaming noises, my daughter was totally freaking out and screaming,” added her husband Dirk Frickman. “I had to keep the dolphin away from the family, I had to try and get on the radio at the same time, make distress calls.”

Harbor Patrol Deputy Damian Crowson came to the family’s aid and also gave Dirk Frickman a bucket to put water on the dolphin and keep it alive on the journey back to harbor.

The dolphin, which had cuts on its nose and tail, was released back into the water when the boat reached land and swam away.