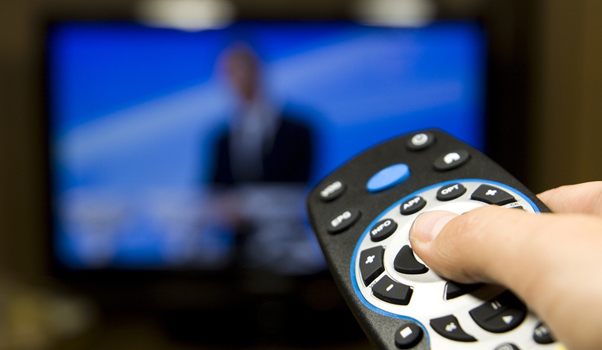 It’s sad that many of us have come to dread election years since it means we’ll get bombarded with nonstop propaganda telling us to vote for a particular candidate or to vote a particular way on a given ballot initiative. Political consultants don’t think that we get enough such ads every two years, however, and that’s why they’re working on ways to make sure we see more ads that are targeted toward our specific political beliefs.

The Washington Post reports that Dish and DirecTV this week “announced a plan to jointly give political advertisers the ability to microtarget their ads down to the household level,” meaning “that any of over 20 million homes in the United States will soon start getting highly personalized campaign spots that were meant just for them.” Essentially, Dish and DirecTV’s set-top boxes will prerecord political ads that they think you might be interested in and show them instead of the ads that you’d normally see during commercial breaks.

In other words, annoying-but-innocuous ads for Budweiser and Pepsi will suddenly be replaced with shrill campaign ads warning you that Candidate X presents a clear and present danger to your way of life and everything you hold dear. If you’re a Dish or DirecTV subscriber, you should probably be ready to quickly press the “mute” button whenever your favorite show goes to a commercial break this fall.