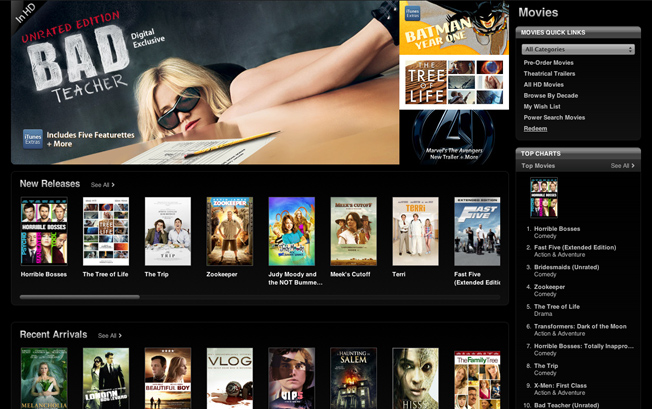 When was the last time you bought a DVD or a Blu-ray? If you’re part of the ever-increasing majority of the U.S., it’s probably far less often than you used to. The Wall Street Journal has shared data from the Digital Entertainment Group that shows just how far Americans have moved from buying physical copies of their movies. According to the data, digital movie sales are up 47% from 2012, which makes them the fastest-growing category in home entertainment revenue. Although physical sales are on the decline, the Journal notes that “online movie sales are studios’ highest-profit-margin transaction,” helping to make up for the lack of in-store sales and rentals.

“We’ve seen a fundamental shift in consumer behavior based on that early digital availability,” said Ron Sanders, home entertainment president at Warner Bros. With cheaper prices and faster availability, online sales and streaming services are poised to eclipse the physical market altogether before long. A graph of the revenue trends follows below.