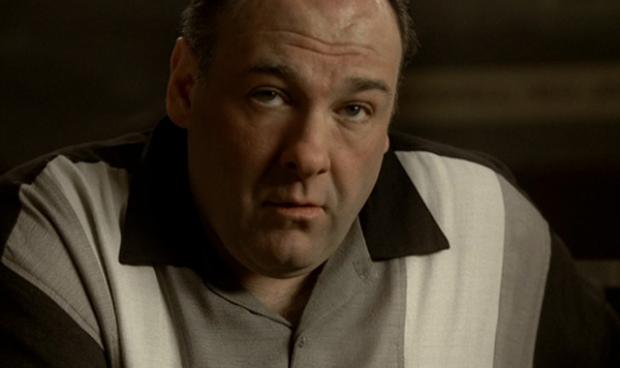 Did Tony Soprano die in a hail of gunfire immediately after the screen blacked out at the end of The Sopranos’ series finale? That’s a question that fans have been asking themselves ever since the controversial episode aired and ended with a huge question mark hanging over the fate of its main character. Via Decider, it seems that Sopranos creator David Chase has finally addressed this controversy in the latest issue of DGA Quarterly, in which he explains in depth everything he was trying to communicate with that infamous final scene.

What’s really interesting about Chase’s breakdown is he explains how he create a sense of nervous tension in the scene without showing us any concrete threats. Instead, we have one man who glances over at Tony and who generally looks suspicious along with Tony looking ill at ease despite the fact that he’s in a family diner where he should feel comfortable.

“The tension is quite high now, but if you think about it, for no real reason,” Chase writes. “Who’s in the place? A guy in a jacket, Cub Scouts, a young couple, a trucker in a hat, a couple of black guys in there to buy some candy. There’s no real reason for the tension to ratchet up. But it does. And that’s what I love, how you make that.”

And what of Tony’s actual fate when the screen goes black?

“I thought the possibility would go through a lot of people’s minds or maybe everybody’s mind that he was killed,” he writes. “He might have gotten shot three years ago in that situation. But he didn’t. Whether this is the end here, or not, it’s going to come at some point for the rest of us. Hopefully we’re not going to get shot by some rival gang mob or anything like that. I’m not saying that [happened]. But obviously he stood more of a chance of getting shot by a rival gang mob than you or I do because he put himself in that situation. All I know is the end is coming for all of us.”

So basically, we can think of Tony as Schrödinger’s cat: He’s both alive and dead depending on how you look at him.