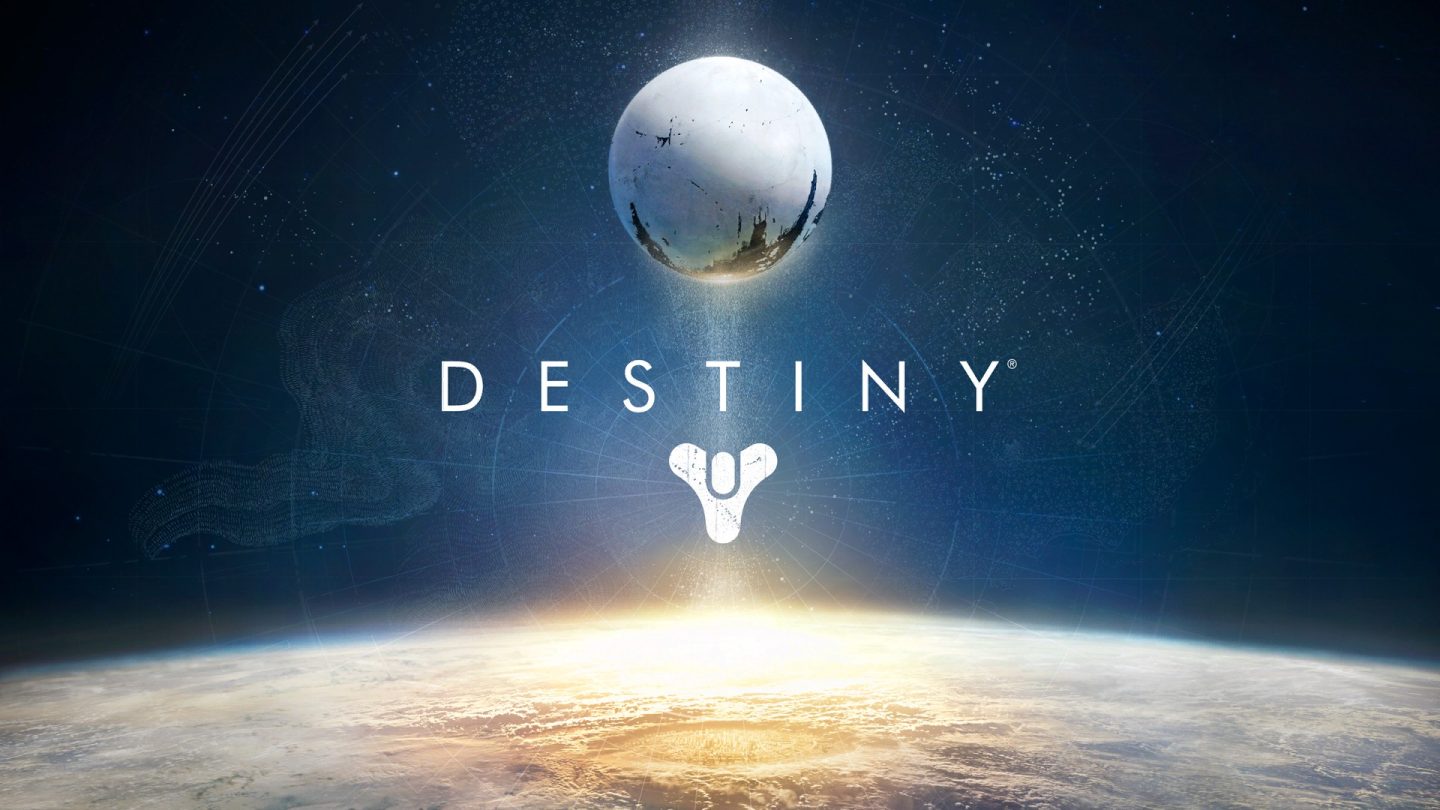 Destiny has been a big success so far, at least when it comes to overall sales, but that doesn’t mean Bungie is happy with the number of copies it has sold to date. The company is now letting curious players who aren’t sure whether they should spend $60 on Destiny try the game free of charge. Even more interesting, the free trial includes the option for gamers to save their progress and continue the game from where they left off as soon as they purchase the full game.

FROM EARLIER: Destiny’s first expansion brings a ton of new content to the popular shooter on December 9th

“Beginning November 18th, 2014, players will be able to try Destiny for free via Trial or Demo. Both experiences offer a sampling of character creation and progression, story mission content, along with cooperative and social activities,” Bungie wrote on its help website.

However, users should know that in order to transfer their progress, they have to purchase the game on the same console where they played either the Trial or the Demo versions.