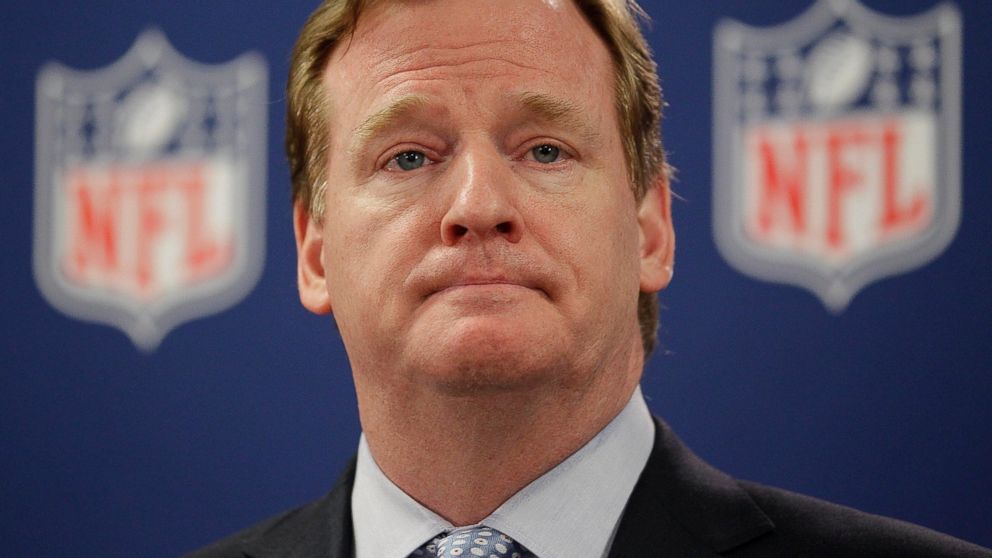 If there’s one good thing to come from the New England Patriots’ deflated footballs scandal, it’s that it might just be enough to bring NFL commissioner Roger Goodell’s disastrous reign to an end.

RELATED: Why everyone now thinks Brady is ‘Deflategate’s’ primary culprit

Let’s assume for the sake of argument that the Patriots are indeed guilty of illegally tampering with footballs during the AFC Championship Game against the Indianapolis Colts. If we concede this, then let’s review what we know based on previous reports:

Taken all together, Goodell and the NFL look completely inept again, just as they did during the Ray Rice scandal earlier this year. They had plenty of warning that the Patriots may have been doing something like this but didn’t bother until the AFC Championship Game — the game before the Super Bowl! — to actually look into it.

The league could have instructed the refs to check up on the inflation of the Patriots’ footballs at halftime during the Lions, Packers or any other subsequent game in the regular season after they first played the Colts in November. Instead, they let the entire thing slide until it became a crisis that is now blowing up into a massive public relations disaster.

Meanwhile, the league has plenty of time to harass Marshawn Lynch about the color of his cleats. I really can’t believe the league is this much of an incompetent clown show but if it results in Roger Goodell losing his job, it will at least have a silver lining.