Precarious permanence: Cementing your legacy 140 characters at a time 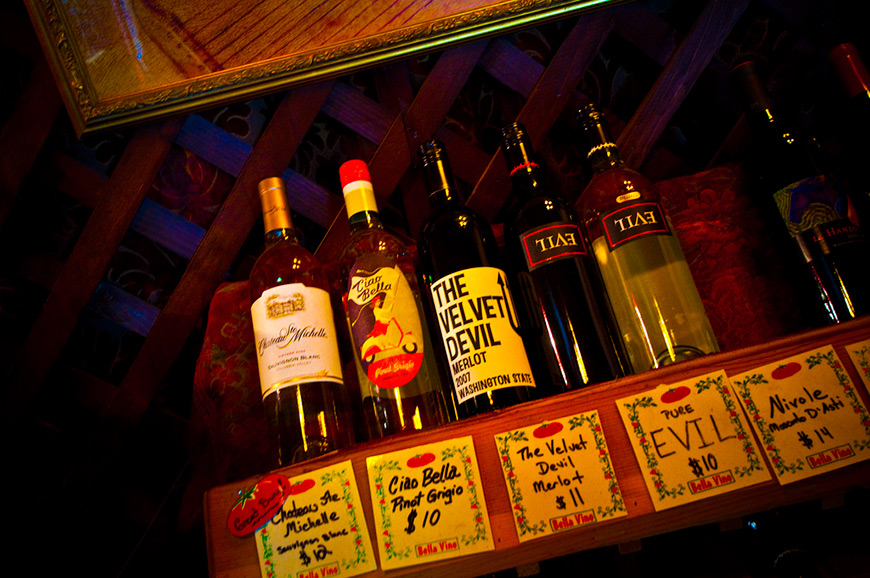 It pains me greatly to acknowledge it, but blurting out whatever comes to mind on Twitter, Facebook or any number of social channels is a terrible idea. You already knew that, of course, but I’m talking about something more serious. Pecking out a furious tweet with a couple of typos is fairly embarrassing, but lately I’ve become fixated on the long-term consequences that are yet to be fully realized. It’s a notion I haven’t been able to shake since Justine Sacco was hastily fired from her job in December of 2013, and I’m not entirely certain that the world at large paused long enough to digest what that sequence of events truly described.

For those who were off preparing for the holidays, here’s a synopsis: Sacco fired off an admittedly less-than-glamourous tweet before boarding a long flight that was devoid of Wi-Fi. Hours before, she was relatively unknown from a celebrity standpoint. As she was passing through customs at her destination, it became clear that she no longer had a job.

Over the past few weeks, I’ve come to realize that her undoing wasn’t necessarily what she said, but where she said it.

I’ve heard through the grapevine that what you say can and will be used against you. Oddly, this seems to apply directly to comments made on the Internet, too.

I have also heard that the Internet is forever, which is increasingly frightening on a number of levels.

The friction that’s rising has much to do with imbalances between how we’re taught to communicate at a young age, and how communication is shifting in an Internet-driven world. Human brains, so far as I can tell, aren’t wired to acutely archive each and every phase that we hear. Moreover, our own uttered phrases aren’t naturally affixed to some chalkboard that’s accessible to anyone with a phone or computer.

It seems that many of us have signed on to social networks in order to continue conversing as if we’re on a street corner, without fully acknowledging the potential ruckus such an act could cause.

Facebook walls, Pinterest boards and Twitter feeds are not extensions of IRL conversations. Or, at the very least, they shouldn’t be viewed as such. These seemingly friendly mediums are in fact far more dangerous. When the world can unite against a perfect stranger’s mindless tweet and have her name permanently sullied, one has to wonder if such a situation is in fact okay.

I’m not presenting a declaration one way or the other, but it’s hard to deny that there’s something unsettling about it.

Chances are, you’ve long since forgotten about Justine Sacco. Meanwhile, Sacco is grappling with the reality that her name will eternally be ranked highly on search engines with all sorts of unbecoming commentary surrounding it. “Yeah, but she deserved it!,” you may say. I challenge you to consider how you’d feel if a current or future employer decided to wade through every single tweet you’ve ever produced, solely intent on judging each one.

It’s due to this challenge that I myself have significantly cut back on what I post to various social channels. The reality is that no one can be absolutely certain how one thing said today will be viewed and construed tomorrow.

The nature of Twitter and Facebook makes these in-the-moment phrases hang around indefinitely — the modern day millstone around one’s neck. It leaves no room for doubt, and it provides any human on Earth the ability to read your thoughts and judge as they see fit.

What if an emotionally charged tweet slamming the Denver Broncos during Super Bowl 48 is read by a potential employer five years from now… for a job in Seattle? It’s at this point that you’re almost certainly rolling your eyes and dismissing the entire notion as being “no big deal,” but I ask: Is it worth the risk?

If you can’t say something nice

As strange as it seems to see a society coming to grips with the raw implications of broadcasting thoughts and feelings for permanent display, there’s a quote from long ago that still manages to apply. Quite a few well-mannered folks (my mother included) have informed me that it’s not wise to say something if I don’t have anything kind to say.

You could easily argue that this would apply tenfold to social.

Of course, T-Mobile CEO John Legere has almost certainly increased his company’s user base by doing the exact opposite of this, but his role provides him with something of an untouchable status — a status that the vast majority of us will never have.

I leave you not with a request to throttle back what you say and share on Twitter, but with a request to simply contemplate the worthiness of broadcasting to mankind — present, past and future — every emotion that makes it to your tongue’s tip. For me, the potential damage outweighs the instant gratification, which has led to meaningful change in my own social habits.

I’m aware that the entire world isn’t out to get me, per se, but I’m also old enough to know that not everyone can take a joke.