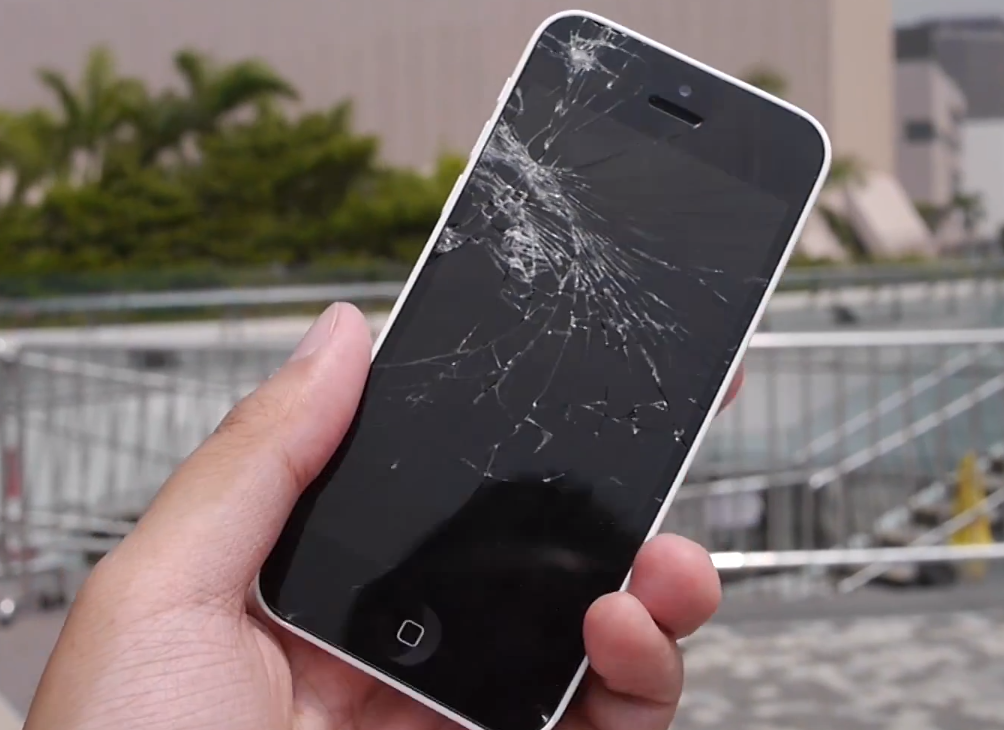 Have a cracked iPhone screen? Apple feels your pain. According to 9to5Mac’s sources, Apple will soon start offering to replace customers’ cracked iPhone displays in Apple stores as part of the company’s new on-the-spot iPhone repair program. Apparently Apple will supply its stores with machines that are designed specifically to replace broken touch screens on the iPhone 5s and the iPhone 5c. 9to5Mac notes that although “the screen replacements cost $149 for each device… this price point is significantly more affordable than the several-hundred dollars required to completely replace a device with a damaged/cracked screen.”

Display replacements aren’t the only in-store iPhone repair options that Apple is working on, as 9to5Mac says that the company will also start replacing iPhones’ broken volume buttons, batteries, vibrating motors, rear-facing cameras, and even their speakers.