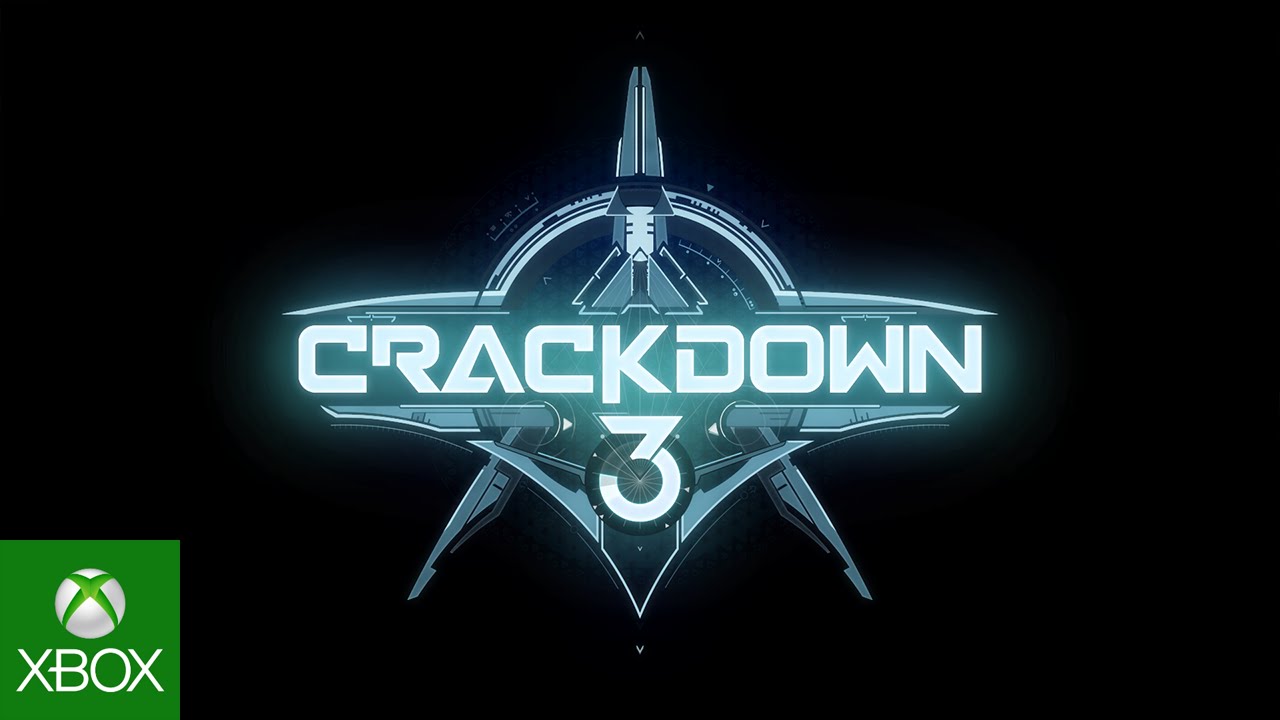 Microsoft kicked off Gamescom 2015 with a bang as it debuted trailer after trailer for its 2016 Xbox One lineup. As expected, Quantum Break, Crackdown 3 and Scalebound were all present at the briefing on Tuesday morning, complete with new trailers and never-before-seen gameplay footage.

READ MORE: Every free Xbox One and Xbox 360 game you can download in August

Here are the trailers Microsoft debuted for those three highly anticipated 2016 titles:

Crackdown 3 is still relatively early in development, but the fully-destructible multiplayer environments look like the ultimate addition to a game that thrives on player freedom. Reagent Games also seems to have dropped the cel-shaded graphics for good.

Everyone is understandably concerned about Quantum Break, a game that combines a live-action TV show with a third-person shooter, but the new trailer looks fantastic. The talent attached isn’t bad either, including Lost’s Dominic Monaghan and Game of Thrones’ Littlefinger, Aiden Gillen.

Scalebound hasn’t received quite the same buzz as either Crackdown 3 or Quantum Break, but the first extended gameplay footage might change the minds of some action RPG fans.