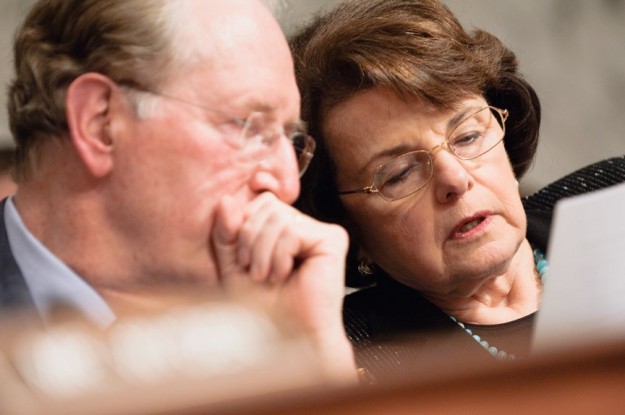 The federal government refuses to let one of the most controversial Internet bills ever conceived die. CISPA, as it was known when it was introduced in 2011, made a temporary resurgence last year only to meet the same opposition that had blocked its passage two years before. But as Vice has discovered, the bill is back under consideration by the U.S. Senate under a slightly altered name.

The Cybersecurity Information Sharing Act of 2014 “incentivizes the sharing of cybersecurity threat information between the private sector and the government and among private sector entities,” according to a press release published on Sen. Dianne Feinstein’s website on Tuesday. “It responds to the massive and growing threat to national and economic security from cyber intrusion and attack, and seeks to improve the security of public and private computer networks by increasing awareness of threats and defenses.”

The bill, coauthored by Feinstein and Georgia Senator Saxby Chambliss, might be an improvement over its predecessors, but the essential issues remain the same — the police would still be able to tap into and share private data without much oversight. Critics contend this would be another huge blow for privacy, one which would only ensure more unrest after the NSA saga that has dominated the news for the past several years.

You can read the latest copy of the bill in the source link below, which is the copy the Senate Intelligence Committee will be considering next week.