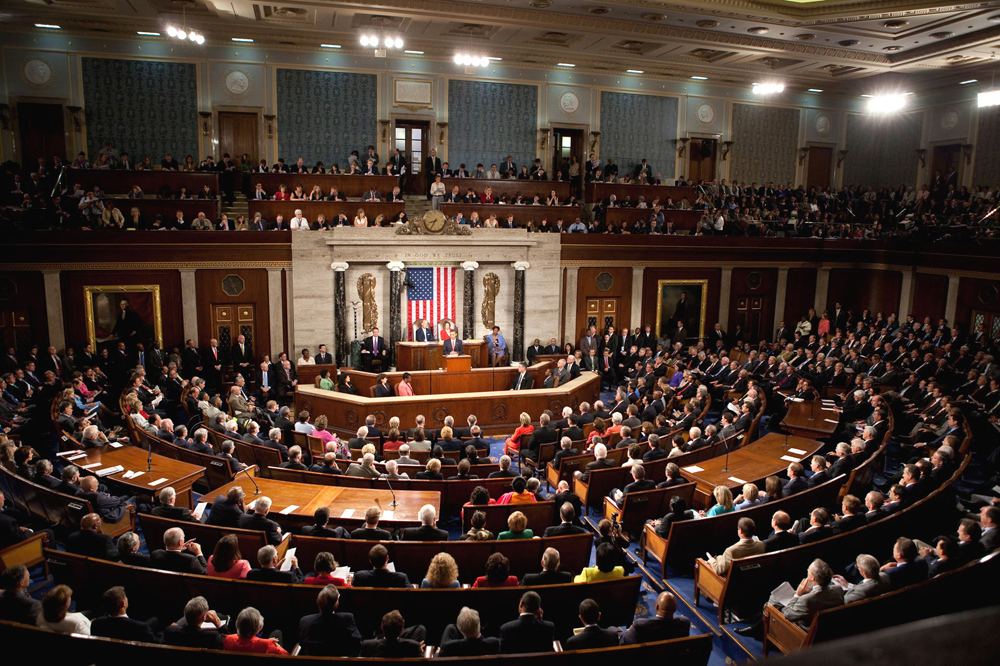 We all remember the outrage that swept the Internet and ultimately played a role in defeating CISPA, a proposed law that would have allowed government agencies and tech companies to exchange private information about United States citizens without their knowledge and without a warrant. Well, it’s time to get ready for another round of outrage because CISPA’s controversial successor is now a step closer to becoming law.

Sen. Dianne Feinstein’s new proposal, dubbed “Cybersecurity Information Sharing Act of 2014” or simply “CISA,” passed through the Senate Intelligence Committee on Wednesday, having been approved by a 12-3 vote, Motherboard reported.

According to Sen. Feinstein, CISA has undergone numerous changes compared to the original CISPA bill proposal, and the changes should help ease the concerns of CISPA critics. Civil liberty groups such as the Center for Democracy and Technology disagree.

Should CISA ultimately become law, it would allow companies to share private user data with local and federal law enforcement if the claim is made that it relates to any kind of alleged criminal activity that might be considered a “cyber threat.”

The proposal would also allow authorities to set up wiretaps without having to go through any court system to obtain a warrant.

“This very broad criminal purpose creates the possibility that cybersecurity information sharing becomes a backdoor wiretap, because law enforcement would be receiving information it otherwise would not get unless it showed probable cause,” Center for Democracy and Technology attorney Greg Nojeim told Motherboard when CISA was first proposed. “You don’t want a world where very robust cybersecurity information sharing turns into a law enforcement tool that’s used to prosecute people for completely unrelated crime.”