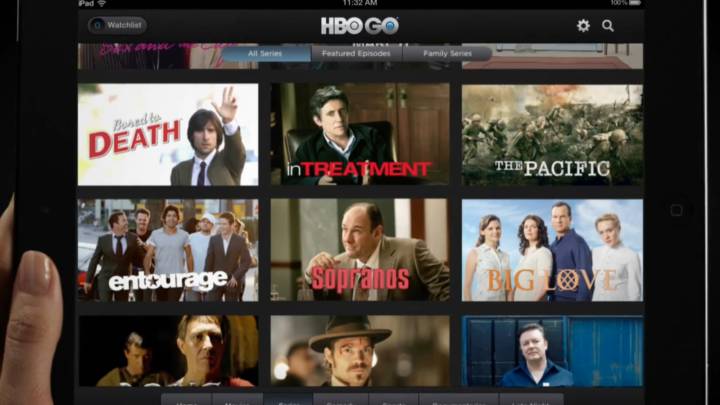 Happy news for everyone who picked up a Chromecast dongle last week: You could soon use it to stream HBO GO on your television. GIgaOM reports that HBO is in ongoing talks to “bring the cable network’s online offering to Chromecast,” although there’s no timetable for when HBO GO will be available for Google’s new device that lets you stream content from Android, iOS and Chrome from your smartphone, tablet or computer directly to your television. Chromecast already supports mobile apps such as Pandora, Google Music, YouTube and Netflix, so it’s not surprising that it’s working to bring HBO GO on board as well. GigaOM also says that both Vimeo and Redbox Instant will also soon support Chromecast.