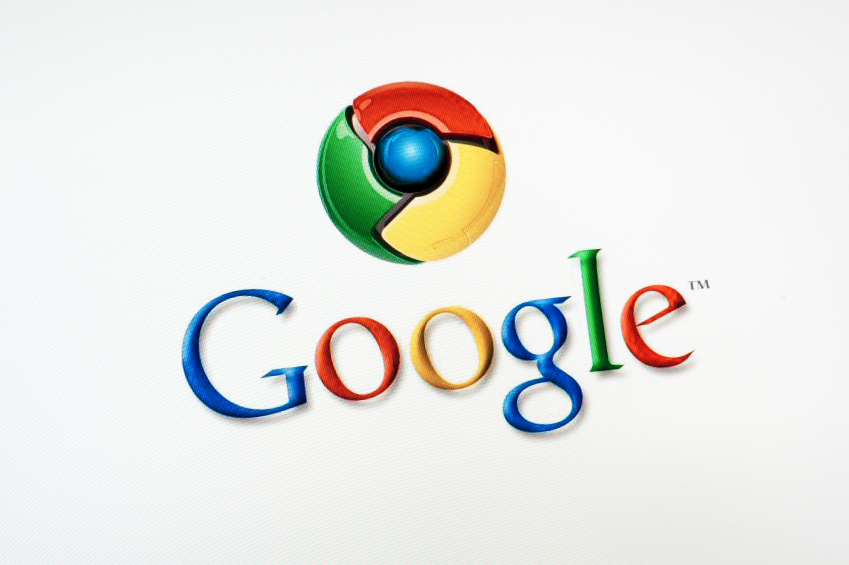 A few months ago, Google introduced a new subset of apps on the Chrome Web Store that are able function on the desktop without an internet connection, outside of the Chrome browser. Google announced on Tuesday that developers now have the capability to port those apps to iOS and Android with a new toolchain that wraps the app with a native application shell and enables the developers to make their programs available on Google Play and the Apple App Store. Common Chrome APIs will also be made available for the upcoming mobile applications. A sample of how a ported app will look on an Android smartphone can be seen below.