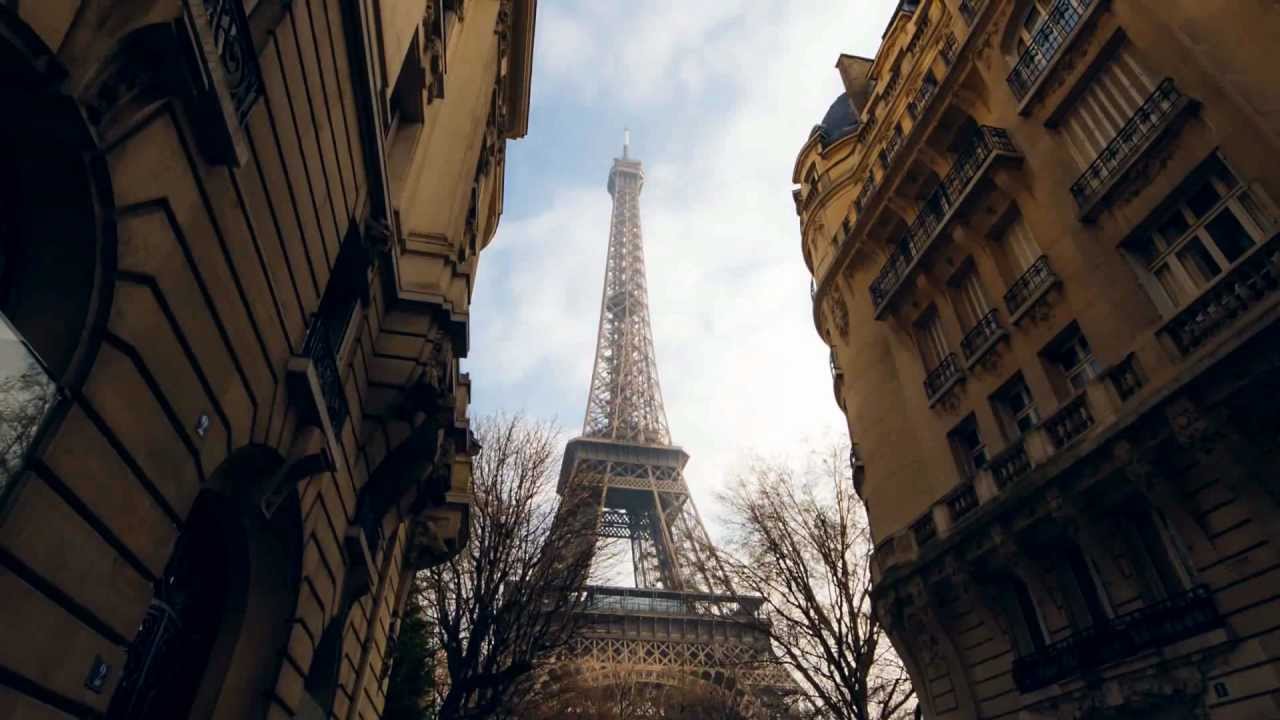 The holiday season is almost upon us, which means there’s going to be plenty of travelling, including escaping to Europe. People who are looking to fly to Europe as cheaply as possible can do it for as low as $99 if they’re going to Iceland. Other hot European destinations — including Paris, London and Amsterdam — are also very affordable if you pick the right airline this time of year.

WOW Air operates from Washington and Boston, so you’ll also have to take that into account when planning your next adventure to Europe. Oh yes, and the prices are valid for groups of minimum of two people. But you won’t go to Paris all alone, will you?

As Million Mile Secrets reports, these prices don’t include seat selection, large carry-on bags or checked bags. But the deal is still attractive, as it’ll save you plenty of cash on a flight to Europe, which you can use for taking advantage of upcoming hot Black Friday deals.

Return flights to the U.S. are slightly more expensive, starting at $170 – but overall you’ll still save money, especially if you plan to travel light on luggage.