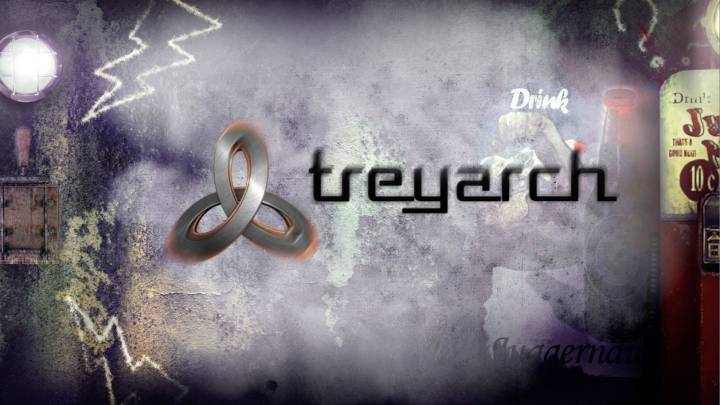 You might not know this if you aren’t a fan of the series, but Activision actually cycles through a group of developers for every new game in the Call of Duty franchise. Last year was the first year that Sledgehammer Games entered the fray, but Treyarch, developer of Call of Duty 3, World at War, Black Ops and Black Ops 2 will return in 2015.

Activision said in an investor call earlier this week that Treyarch will be developing the 2015 edition of Call of Duty, a game which has been in the works for three years. The development cycle expanded from two to three years once Sledgehammer joined Infinity Ward and Treyarch as the third Call of Duty developer.

Activision didn’t reveal whether or not Treyarch’s game will fall within one of the established stories or represent something entirely new (as Advanced Warfare did in 2014), but Treyarch has dropped some hints that the World at War timeline might see a revival.

“December 7, 1941…a date which will live in infamy.” – Franklin Delano Roosevelt

This wasn’t entirely irregular, as whomever is in charge of social media for Treyarch does occasionally post photos and quotes from American history on the Facebook page, but thousands of fans believe that this is a hint of what’s to come. We’ll be on the lookout for more news soon.