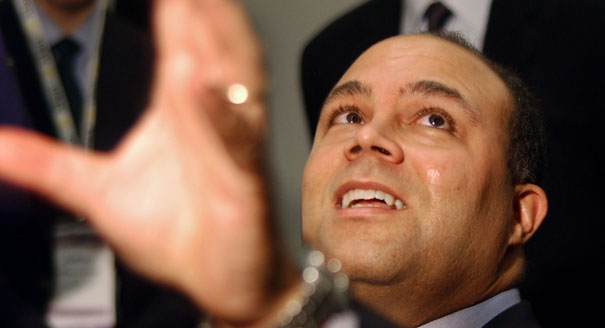 The cable industry has long maintained that data caps were a necessity in order to keep their networks from toppling due to congestion. Data and logic both suggested their collective argument was a reach at best, and now former FCC boss and current top cable industry lobbyist Michael Powell has admitted that cable companies have been misstating their case, Broadcasting and Cable reported earlier this month.

During the recent MMTC Broadband and Social Justice Summit, Powell was asked to comment on data caps. The lobbyist responded that while many have argued that the solution came about in order to combat congestion, “that’s wrong,” he said. “Our principal purpose is how to fairly monetize a high fixed cost.”

“If you buy a hot tub and string it up with a whole bunch of inefficient lighting and run it all night long, you are going to pay more than your neighbor who puts his thermostat at 68% and tries to conserve energy,” Powell continued. “It’s only right. If you want to go to the Denny’s buffet and fill up your bowl, you are going to pay more than the person who chooses broccoli spears.”