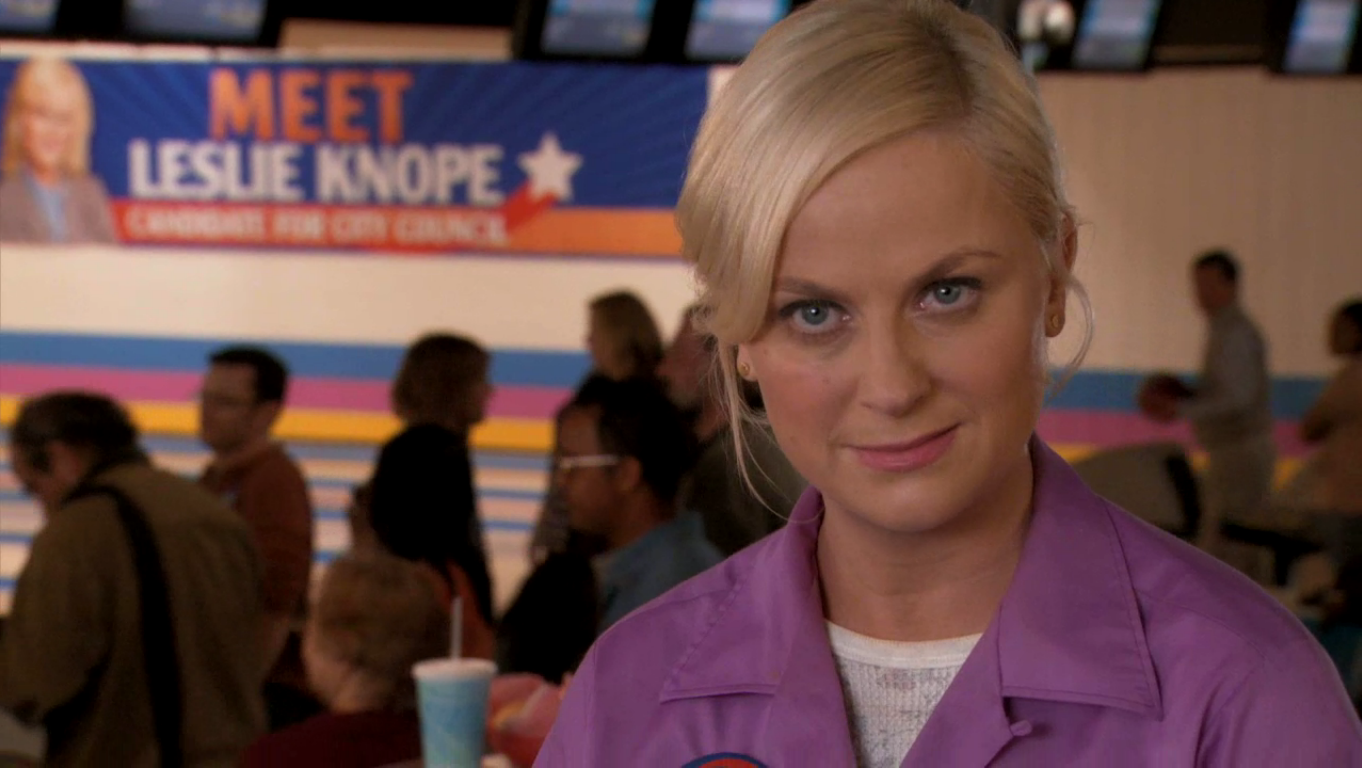 Changes in American consumer behavior were on full display as most network shows had gruesome season debuts on Thursday. Glee was down 35% from last year. Grey’s Anatomy fell by 23%. Parenthood tied series low and is now getting barely 5 million viewers. Parks and Recreation had a disastrous start, getting beaten by the rerun of Agents of SHIELD. Parks and Recreation tumbled by 24% from last year’s premiere. The much-hyped Michael J. Fox Show is dead on arrival, debuting with lowest ratings for a Thursday fall comedy in the history of NBC. The bright point? The Big Bang Theory had a massive 5.6 rating in the 18-49 age demographic, up by double digits from last year.

It is now starting to look as though we are set for a repeat of the last year, when most of the biggest shows suffered 15% to 25% annualized audience losses. The cumulative erosion the major broadcast channels have suffered over the past three years is pretty devastating. It is probably not a coincidence that both smartphone/tablet usage and streaming video services have broken out in a big way over the same three-year period.

Most industry estimates now show American consumers spending 2 hours a day on smartphones and tablets. The peak period for tablet viewing is 8 p.m. to 9 p.m., the very heart of prime time television viewing. What the Nielsen ratings for TV shows do not show is how many of the people sitting in front of their sets are tuning out the ad breaks as they paw their iPads. Television ad spending may be about to face an epic decline over the next couple of years if the current trends don’t change very soon.

But will those ad dollars shift to tablet and smartphone content providers? Will they shift to mobile video or mobile apps? Who will capture the lion’s share? Nobody knows and that is why the mobile content market is likely to experience massive turbulence over the coming years as advertisers try to hit on winning formulas to capture the money fleeing broadcast television.