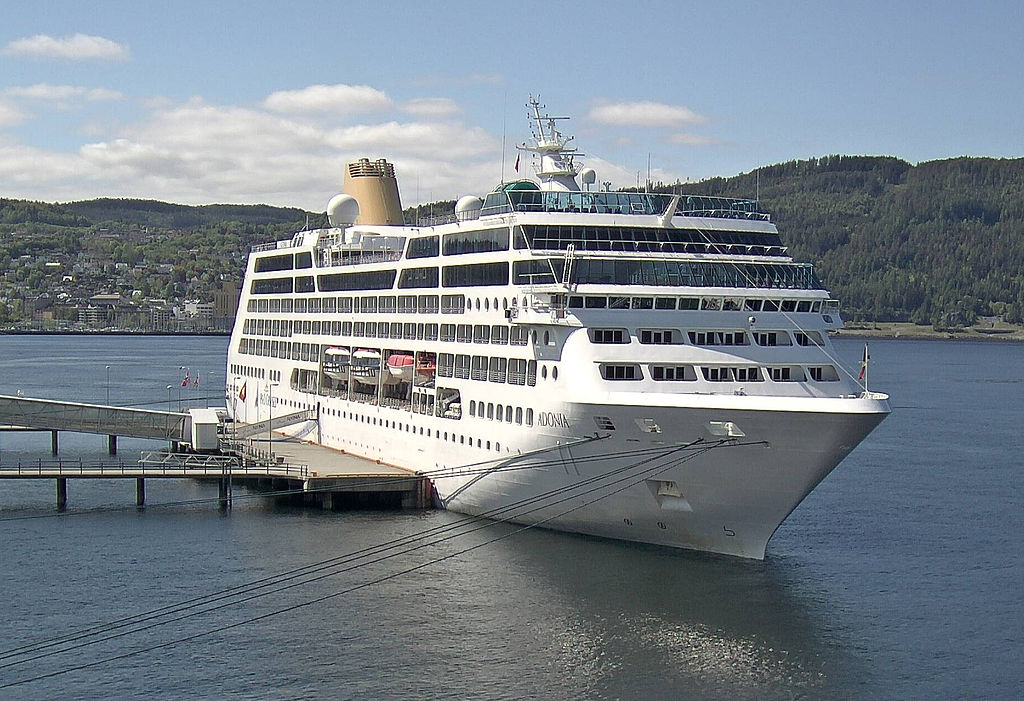 Before you start booking your first 2016 summer trip, you might want to take a look at what Carnival Cruise Lines has to offer. On Tuesday, The Associated Press reported that Carnival has received approval from the United States to sail to Cuba, making it the first American cruise company to visit the country since the 1960 embargo.

“This is an important first step for our company and the cruise industry,” CEO Arnold Donald told the AP. “It begins our efforts to shape a long sustained industry experience in Cuba.”

The cruise will operate out of Miami through Carnival’s recently announced Fathom cruise line, which places a strong focus on bringing passengers to regions of the world where they can make a positive impact by volunteering. The weeklong journey to Cuba will take place aboard the Adonia, a 710 passenger ship and the first in Fathom’s fleet.

Carnival is expecting high demand for these trips, so the starting price of $2,990 per passenger shouldn’t come as much of a surprise. The cruise also won’t be stopping by neighboring countries on the way to or from Cuba — this isn’t a typical Caribbean cruise.

This probably won’t supplant your theoretical vacation next year, but for those who are looking to make a difference when they have time away from work or school, it’s certainly something worth looking into.