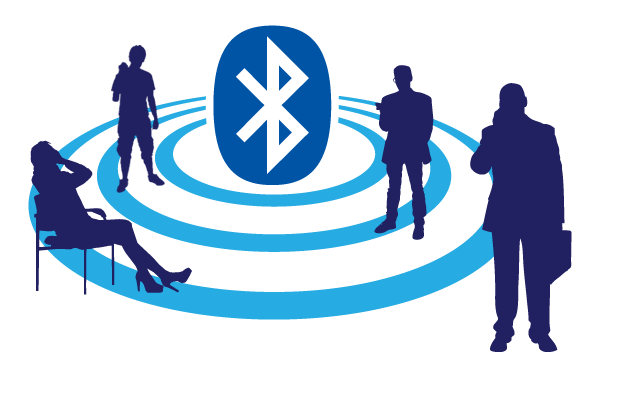 One of the most widely used technologies on the planet is getting a major upgrade in the coming year. On Wednesday, the Bluetooth Special Interest Group (SIG) announced several enhancements to the technology that would increase its functionality with the Internet of Things (IoT) in 2016.

“There is significant demand from our members and the industry at large to enhance Bluetooth with the new capabilities we’re announcing today,” said Toby Nixon, chairman of the Bluetooth SIG Board of Directors.

“Current projections put the market potential for IoT between $2 and $11.1 trillion by 2025. The technical updates planned for Bluetooth technology in 2016 will help make these expectations a reality and accelerate growth in IoT.”

These technical updates include increasing the range of Bluetooth Smart to 4x what it is currently capable of, as well as increasing the speed of Bluetooth by 100% “without increasing energy consumption.” Mesh networking will also be a major focus of the upgrade, enabling Bluetooth devices “to connect together in networks that can cover an entire building or home, opening up home and industrial automation applications.”

Although IoT is clearly the catalyst behind these changes, Bluetooth has become such a fundamental part of so many of our gadgets, we’ll all benefit from the updates — even those of us without connected homes.