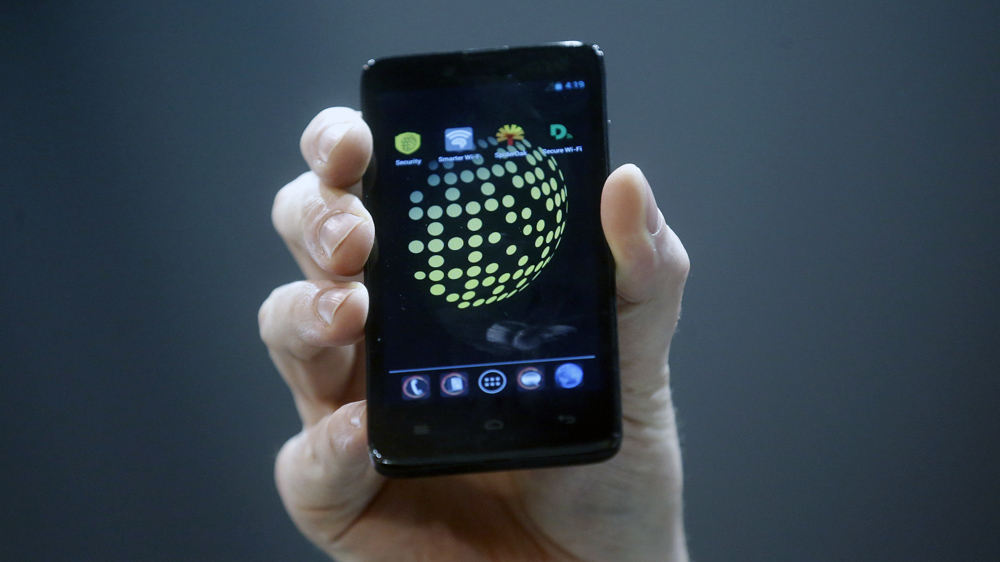 It looks like John Chen’s feisty BlackBerry has made itself another enemy. Last week, BlackBerry put up a post on its official blog that trashed the Blackphone for only offering “consumer-grade” security that couldn’t come close to touching BlackBerry’s enterprise-grade security. Blackphone isn’t taking this insult lying down, however, because it’s just shot back and said that, unlike BlackBerry, it makes secure smartphones that people actually want to buy.

In its post, Blackphone ridicules BlackBerry’s releases of “the Playbook, Z10, Q10, and other devices which simply didn’t sell.” It also said says BlackBerry’s recently unveiled Passport smartphone “is likely the last chance to reinvigorate the Blackberry hardware business; otherwise they will probably shift entirely towards MDM, where they are already at a disadvantage once multi-platform capabilities are taken into account.”

BlackPhone, in case you don’t recall, is a phone based on a heavily modified version of Android that was first conceived last year in the wake of Edward Snowden’s leaks about the National Security Agency’s vast surveillance practices. Among other things, the Blackphone features fully encrypted voice calls, video calls and SMS with attachments; the Kismet Smarter Wi-Fi Manager, a security system that “prevents Wi-Fi hotspots from capturing Blackphone users’ wireless connection history and other information that could be used to track users’ locations”; and private encrypted cloud services through SpiderOak.

While it’s safe to say that the Blackphone isn’t lighting the world on fire in terms of sales, both it and BlackBerry are chasing the exact same market: Consumers and businesspeople who value security and privacy more than anything else. So if you’re wondering why both BlackBerry and Blackphone developer Silent Circle are hitting one another so intensely, it’s because they’re both fighting over the same niche turf.

At any rate, this latest missive is sure to get tagged with a “BlackBerry fact check” that we’ll be sure to post whenever it pops up.