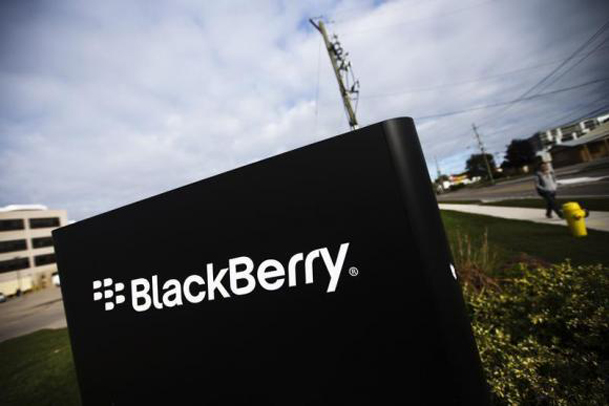 Making Android phones isn’t going to be a one-and-done deal for BlackBerry. Even though the BlackBerry Priv just came out last week, we’ve already gotten a look at BlackBerry’s second Android phone thanks to leaked photos posted on CrackBerry.

RELATED: I hope the BlackBerry Priv is a big success – and so should Google

The new device, which has the codename “Vienna,” has a physical keyboard that doesn’t slide in like the BlackBerry Priv’s does. Instead, the device looks like a slimmer version of the BlackBerry Passport that just happens to run Android instead of BlackBerry 10.

“Vienna ditches the Priv’s slider in favor of the iconic BlackBerry layout, with a front-facing physical keyboard that is always present,” comments CrackBerry. “The keyboard looks to be of the same size and design as that of the Priv’s, but it’s hard to tell simply based off of the renders alone.”

Of course, longtime BlackBerry users may be wondering where are the new devices based on BlackBerry 10? The answer, it seems, is that BlackBerry is trying to see if it can score a hit with Android phones before diving back into the market with phones that run its own software. Given that BlackBerry last quarter recognized hardware revenue on just 800,000 smartphones with an average selling price of $240, the company needs to do something to boost sales and keep its hardware division afloat.