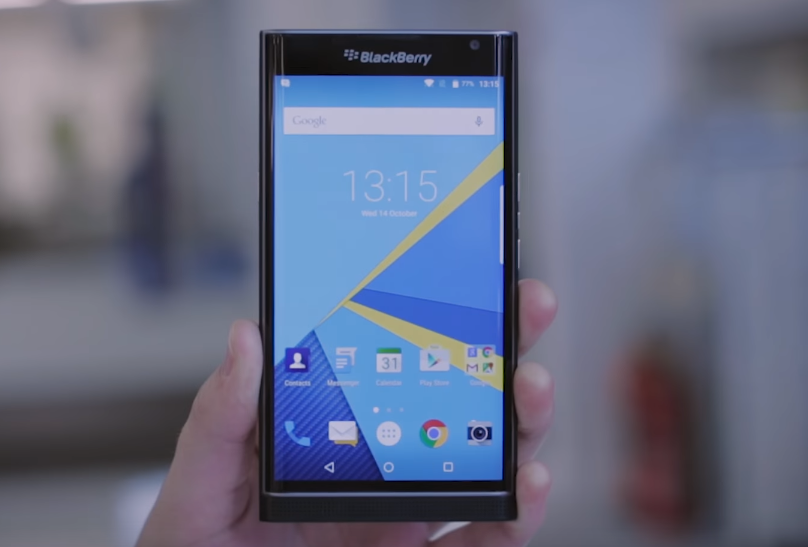 Earlier this week, BlackBerry detailed its Android vulnerability patch program for the Priv that it says will deliver the best security support for Android in the world. The most intriguing part of this program is the so-called “hotfix” initiative that will allow BlackBerry to bypass carrier approval before sending out certain crucial security updates.

“Some critical Android vulnerabilities – for example, one that can be easily and remotely exploited with a publicly disclosed method to execute ‘root’ privileged malware – simply can’t wait for a monthly update cycle,” BlackBerry explains. “Depending on the severity of the problem, complexity of the fix, and timing relative to the monthly update cycle, BlackBerry will opt to perform a hotfix, where the code to address only the specific critical problem is pushed to customers.”

BlackBerry goes on to say that while it will work with carriers on the approval and delivery of hotfixes, it’s not going to wait around if they’re dragging their feet, which is someone that happens all too often with Android updates.

This raises an interesting question: If BlackBerry can do things like this with the Priv, could it possibly do similar things for other Android handsets? That is, could BlackBerry deploy software on other Android phones that would allow them to bypass the carrier approval process to get security fixes out as soon as possible for certain vulnerabilities?

Let’s hope that the Priv is a success so BlackBerry can continue exploring ways to get out important security fixes to Android phones as fast as possible. And if Google wants Android to improve its reputation for security, it should hope the Priv is a hit as well.