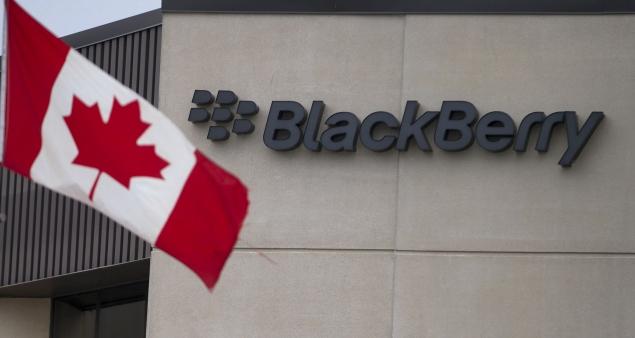 The past three years have been very bad ones for BlackBerry investors. At this time in 2011, BlackBerry’s stock was still trading well above $60 and the company was still one of the leading smartphone vendors in the world. Flash forward to 2014 and BlackBerry’s stock has fallen all the way to the $7 range amid terrible earnings and sales numbers. However, if you’ve stuck it out with BlackBerry for this long, you might as well hold onto your shares now because it’s very likely that their value won’t sink much lower.

Seeking Alpha writer Bill Maurer notes that short sellers, those devious investors whom BlackBerry fans regularly attack for helping drive down the company’s stock, have eased their positions in the company, likely because they figure that they’ve already drawn as much blood as they can from it.

As you can see, short positions in BlackBerry peaked in late 2012 and early 2013, when short sellers wanted to take advantage of some of the irrational exuberance surrounding the launch of BlackBerry 10 that helped temporarily drive share prices back into the $15 range. Once BlackBerry 10 device sales figures started rolling in, the company’s share price started tanking again and many of the short sellers have since covered. Now that the company’s future is very much up in the air and investor sentiment is low, many shorts seem to have backed off the company in search of fresher carrion.

While this doesn’t exactly qualify as good news for BlackBerry shareholders, it’s sadly the closest thing they’ve had to getting good news for the first time in months.