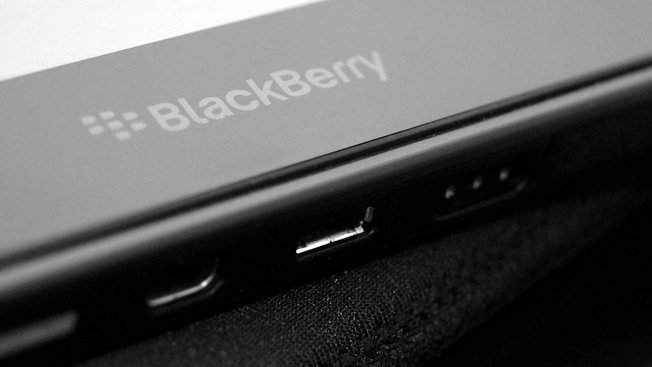 A day after BlackBerry (BBRY) CEO Thorsten Heins said that the company wasn’t going to produce another tablet until it had figured out how to make it more than “just another tablet,” a senior executive said that a sequel to BlackBerry’s Playbook tablet is already in the works. Mike Al Mefleh, a BlackBerry director of product management, claimed in an interview with Emirates 24|7 at the Dubai BlackBerry User’s Forum that the company will release six new BlackBerry devices in 2013, in addition to a new Playbook. The executive didn’t reveal a release timeframe, however sources speaking to Emirates 24|7 suggest the device, which may sport a 10-inch display, could launch by the end of the second quarter. BlackBerry is also expected to update the original Playbook to the BlackBerry 10 operating system later this year.