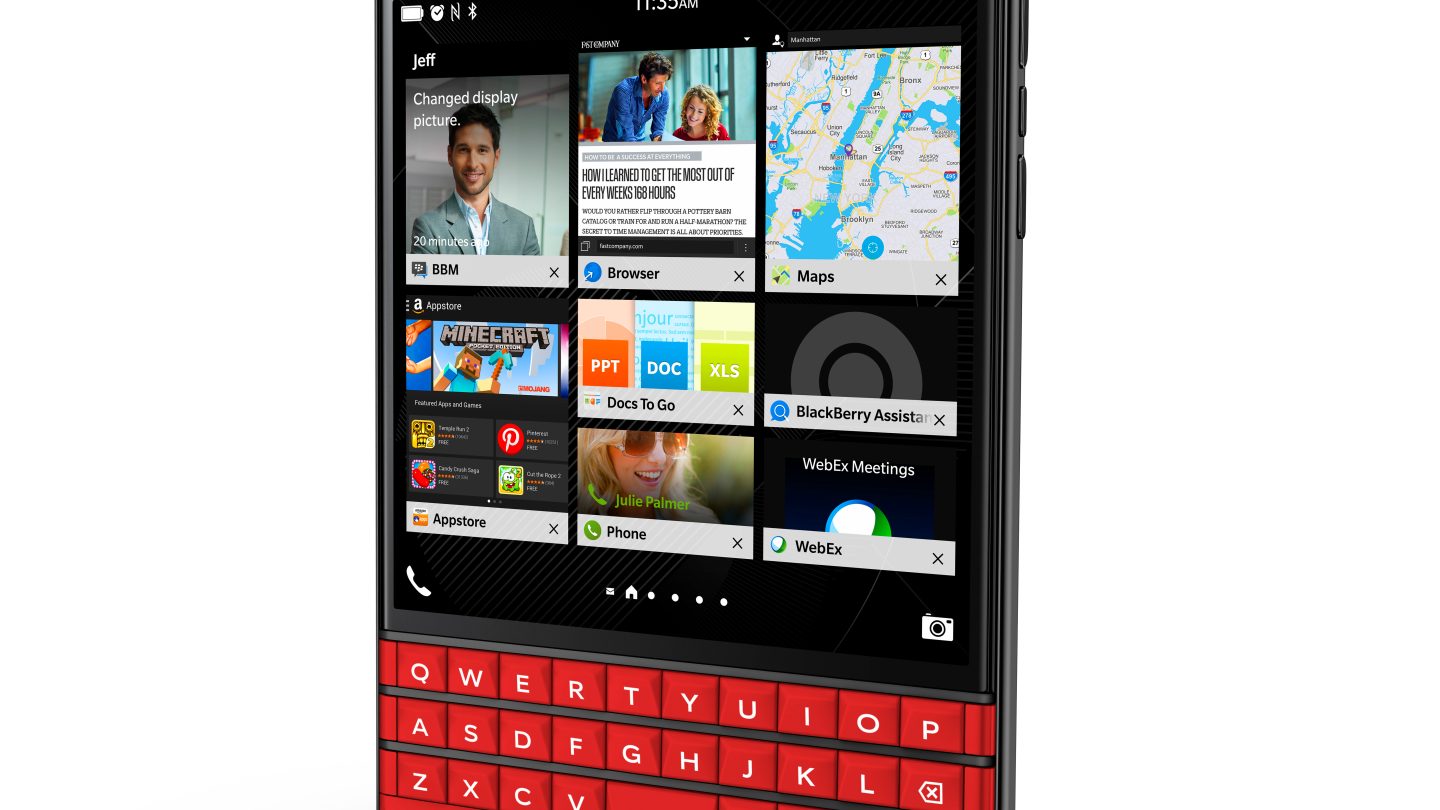 The BlackBerry Passport isn’t selling as well as the iPhone 6 but it has a dedicated and passionate following, including one tech reporter who described the device as “sexy.” And now loyal BlackBerry fans have two new options to make this “sexy” device look even more colorful as BlackBerry has announced that you’ll soon be able to get the Passport in both red and white.

RELATED: Are you man enough for the BlackBerry Passport?

“We are thrilled with the positive reception the BlackBerry Passport has received since we launched in September,” explains BlackBerry CEO John Chen. “The introduction of the red and the white BlackBerry Passport colors underscores our commitment to break through the sea of rectangular, all-touch devices, offering different styles that meet mobile professionals’ personalities.”

The red and white Passports are limited edition devices, so you should really go preorder one right now if you want to make sure you get one.

BlackBerry has been positioning the Passport as a refreshing alternative to phones like the iPhone 6 and the Galaxy Note 4, which BlackBerry says don’t have the productivity tools needed to help corporate users “work wide.”

Whether this all ends up paying off for BlackBerry remains to be seen but at the very least the company is producing devices that stand out in a crowded field and is coming up with a consistent marketing message for them to appeal to smartphone users who are tired of Apple and Samsung.

Check out BlackBerry’s full announcement at the source link below.