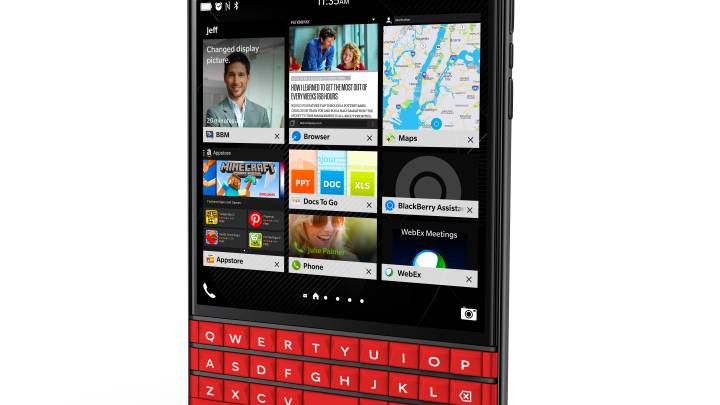 Just like Taylor Swift, BlackBerry knows that its haters are gonna hate, hate, hate, hate, hate its newest flagship smartphone. To set the record straight, the company has posted a humorous article that details “11 things wrong with the BlackBerry Passport,” even though all 11 items listed are actually the device’s purported strengths.

RELATED: BlackBerry fanboy rips into everyone for being too stupid to understand the Passport’s greatness

The article, which was written by longtime BlackBerry user Jim Opfer, explains that the Passport’s biggest overall “problem” is that it’s just too awesome of a smartphone for most people to wrap their heads around.

For example, Opfer says that phones aren’t supposed to have physical keyboards anymore and that only laptops are supposed to feature trackpads… but the Passport has both. Similarly, he says that the phone offers “too many” apps to choose from now that BlackBerry has access to the Amazon app store on its devices. And of course, Opfer mentions how “sexy” the BlackBerry Passport looks despite also being one of the most rugged phones around that’s capable of surviving some brutal drops.

“Once you work wide, you’ll never go back!” he writes in his conclusion. “After using the Passport for three hours, I held it next to my trusty Z30. OMG, that Z30 is too narrow for productive work! Now it’s been three weeks, and I’ll never go back!”

Check out his full post at the source link below.