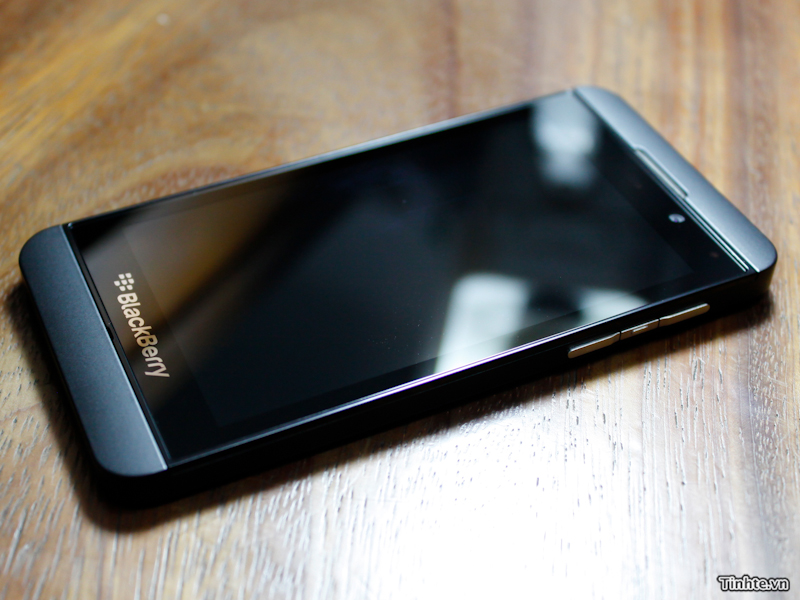 Just two days after Research In Motion (RIMM) posted a teaser image of its first BlackBerry 10 smartphone, high-quality photos of the device have been published on a Vietnamese forum. A user at Tinhte.vn, a site known to publish photos and accurate details surrounding unannounced devices, has posted a photo gallery showcasing RIM’s first BlackBerry 10 handset, code-named “London.”

The L-Series device features a full touchscreen and a sleek design, and the photos reveal that the phone also includes NFC support, a microSD card slot and a 1,800 mAh battery.

RIM will unveil the finished version of its BlackBerry 10 operating system at a press conference on January 30th, and the company’s first two BB10 smartphones — including the L-Series phone pictured here — are expected to be unveiled during the event.

Additional images of the phone follow below, and the full gallery can be viewed at Tinhte.vn.