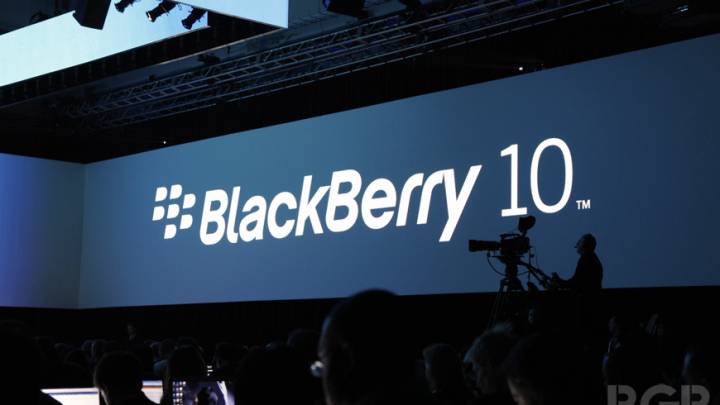 When a company is fighting for its life, the last thing it wants to hear from market watchers is that it’s doomed. A new report following BlackBerry’s abysmal May-quarter results on Friday paints a bleak picture of doom and gloom, however, as one Forbes contributor suggests that BlackBerry has “nowhere to go but down from here.”

As BGR noted in a report last week, the fiscal first quarter saw BlackBerry shed 4 million net subscribers despite marking the first full quarter of Z10 sales and the launch of the QWERTY-equipped Q10. With results like this as BlackBerry’s new devices roll out, and with no entry-level, affordable BlackBerry 10 phones on the horizon (the Q5 retails for more than $400 while low-end Android and Asha phones flirt with the $100 price point), things are certainly not looking good for the struggling smartphone maker.

“The biggest problem for BlackBerry, though, is that there’s pretty much nowhere to go but down from here,” Bradley wrote in a recent Forbes piece. “Aside from customers locked in to the BlackBerry ecosystem, there’s little demand for BlackBerry mobile devices. BlackBerry 10 is a decent mobile OS, and the Z10 is a well-designed smartphone, and those customers were very excited to finally have a device worthy of even being considered in the same league as the iPhone, or leading Android and Windows Phone smartphones. Once BlackBerry burns through those customers stuck in the BlackBerry ecosystem, though, there won’t be anyone left to sell to.”

Bradley goes on to state that BlackBerry’s prospects in various foreign markets are more promising than they are in the United States, but even still, he doesn’t see international sales amounting to anything substantial enough to sustain the company.

“BlackBerry has a healthy cash stockpile, and no debt, so it probably won’t shutdown [sic] any time soon,” Bradley noted. “Simple math suggests, though, that a company can only operate at a loss for so long before those reserves dry up, and it doesn’t seem like things are going to turn around for BlackBerry.”