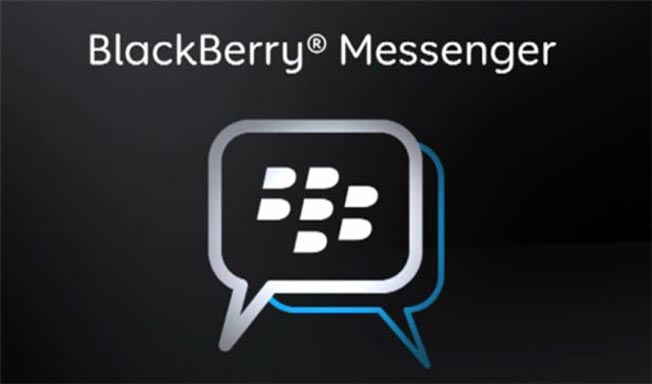 Although BlackBerry posted a much narrower loss than analysts expected last quarter, this piece of good news was somewhat offset by the fact that the company’s revenues missed expectations and dropped below $1 billion. That said, there is one bright spot for the company that’s unblemished by any dark clouds for the moment: The success of BBM. On the company’s earnings call on Friday, the company said that BBM now had 115 million registered users and 85 million monthly active users, which shows BBM is still growing from the quarter before when it had an estimated 80 million monthly active users.

To put this into context, frequent BGR contributor Tero Kuittinen informs us that 85 million monthly active users is about 20% higher than what messaging app Tango had when Alibaba gave it a $1 billion valuation. Given the surge in interest in messaging apps — spearheaded by Facebook’s astonishing purchase of WhatsApp for $19 billion — it looks like BlackBerry could have a valuable commodity on its hands if it keeps growing and if it figures out how to monetize its user base.