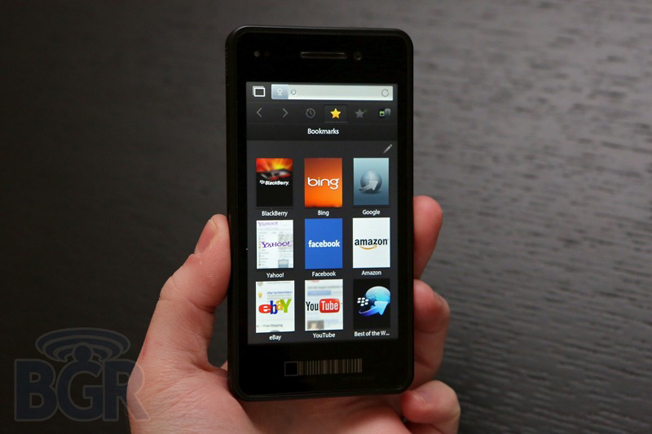 Research In Motion’s (RIMM) BlackBerry 10 is shaping up to be quite the contender, but does it have what it takes to knock iOS 6 off its podium and prevent Windows Phone 8 from gaining momentum to become the third-most popular mobile operating system? The Gadget Masters recently performed Web browser rendering speed test comparisons between a Dev Alpha B smartphone running BB10, an iPhone 5 on iOS 6 and an HTC (2498) Windows Phone 8X with Windows Phone 8 and was impressed at how fast RIM’s new Webkit-based browser was. And that’s not even a final BB10 phone; only a developer kit. Oddly missing is a comparison with Android’s stock Internet browser and Chrome. RIM will launch BlackBerry 10 on January 30th in New York City. TGM’s Web browser comparison videos can be found below.