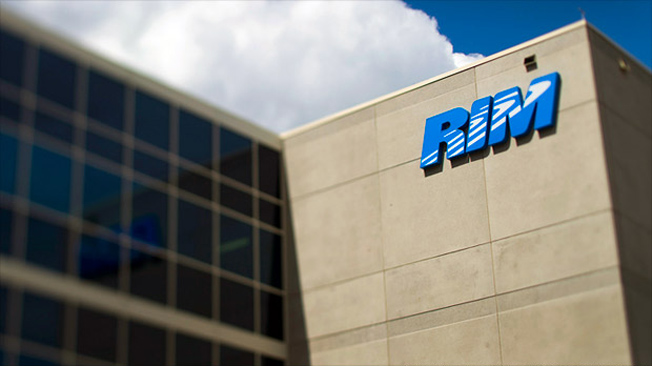 Sprint (S) spokesman David Owens today said that while the company is “excited” to see RIM’s (RIMM) BlackBerry 10 operating system, he’s not sure where BlackBerry 10 devices will fit into Sprint’s overall product roadmap, PhoneScoop reports. Owens was asked by reporters where RIM’s upcoming products fit into Sprint’s device lineup and he said that the carrier isn’t sure right now — it is going to have to take a wait-and-see approach. What’s more, he said that no matter how good BlackBerry 10 is, RIM won’t achieve the same level of success it did two years ago.

“We don’t think we will see RIM get back to the levels they were two years ago,” he said. “So we have to figure out where they’ll be going forward.”

Owens also said that he wouldn’t “count RIM out” though, and that BlackBerry 10 “has some really good characteristics” from what the company has seen so far. At the same time, he says that RIM has left itself fall behind its rivals with its insistence on doing everything itself rather than trying to woo other companies to produce products based on its operating system.

“The challenge is RIM took on everything,” he said. “They took on the entire gambit: the storefront, the operating system, the manufacturing, and this caused them to be slow in reacting to the changes in the market.”