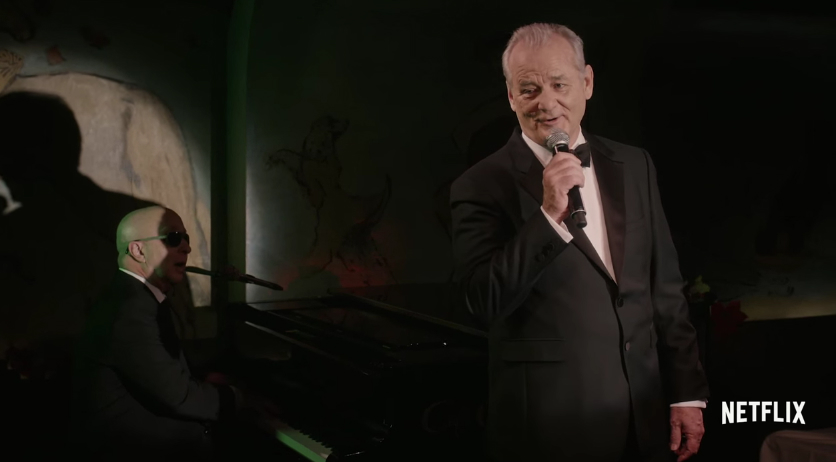 It’s not quite Christmas yet, but that doesn’t mean you can’t start preparing for Santa’s arrival with a holiday movie marathon. In addition to all the iconic Christmas movies you’re probably about to watch once again this year, there’s a new title that you should have on your radar, and that’s Netflix’s A Very Murray Christmas. Starring Bill Murray, the Christmas special is directed by Sofia Coppola and will be launched on December 4th.

In the special, the actor is performing a Christmas show in New York, but a blizzard prevents the expected guests from actually attending it. The Pope and George Clooney won’t apparently make it. Under these circumstances, Murray has to find ways to deal with the problem and still do the best show he can. Luckily for him, there’s an entire gang of friends ready to help out – and prepared to wait for Clooney to hopefully make it.