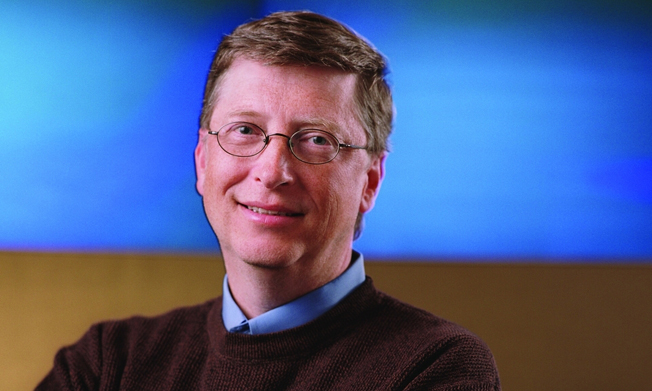 Worries about artificial intelligence possibly wiping out humanity aren’t just limited to science fiction writers — plenty of the world’s most brilliant people think developing AI could be a potentially catastrophic mistake as well. In addition to famed physicist Stephen Hawking and Space X CEO Elon Musk, Microsoft cofounder and philanthropist Bill Gates is now warning about the dangers of AI.

During a recent Reddit AMA, Gates was asked how he felt about the potential dangers of AI and he responded that it’s definitely a cause for worry.

“I am in the camp that is concerned about super intelligence,” Gates wrote. “First, the machines will do a lot of jobs for us and not be super intelligent. That should be positive if we manage it well. A few decades after that, though, the intelligence is strong enough to be a concern.”

Gates’ concerns about AI come in the wake of Elon Musk’s remarks last year that artificial intelligence represents “our biggest existential threat” as a species and that toying with AI is akin to “summoning the demon.”

Stephen Hawking, meanwhile, was even more blunt about it and told the BBC that “the development of full artificial intelligence could spell the end of the human race,” especially since “humans, who are limited by slow biological evolution, couldn’t compete and would be superseded.”

Given that three of the smartest people alive today now think AI poses a major danger, it might be a good idea to take their concerns seriously.