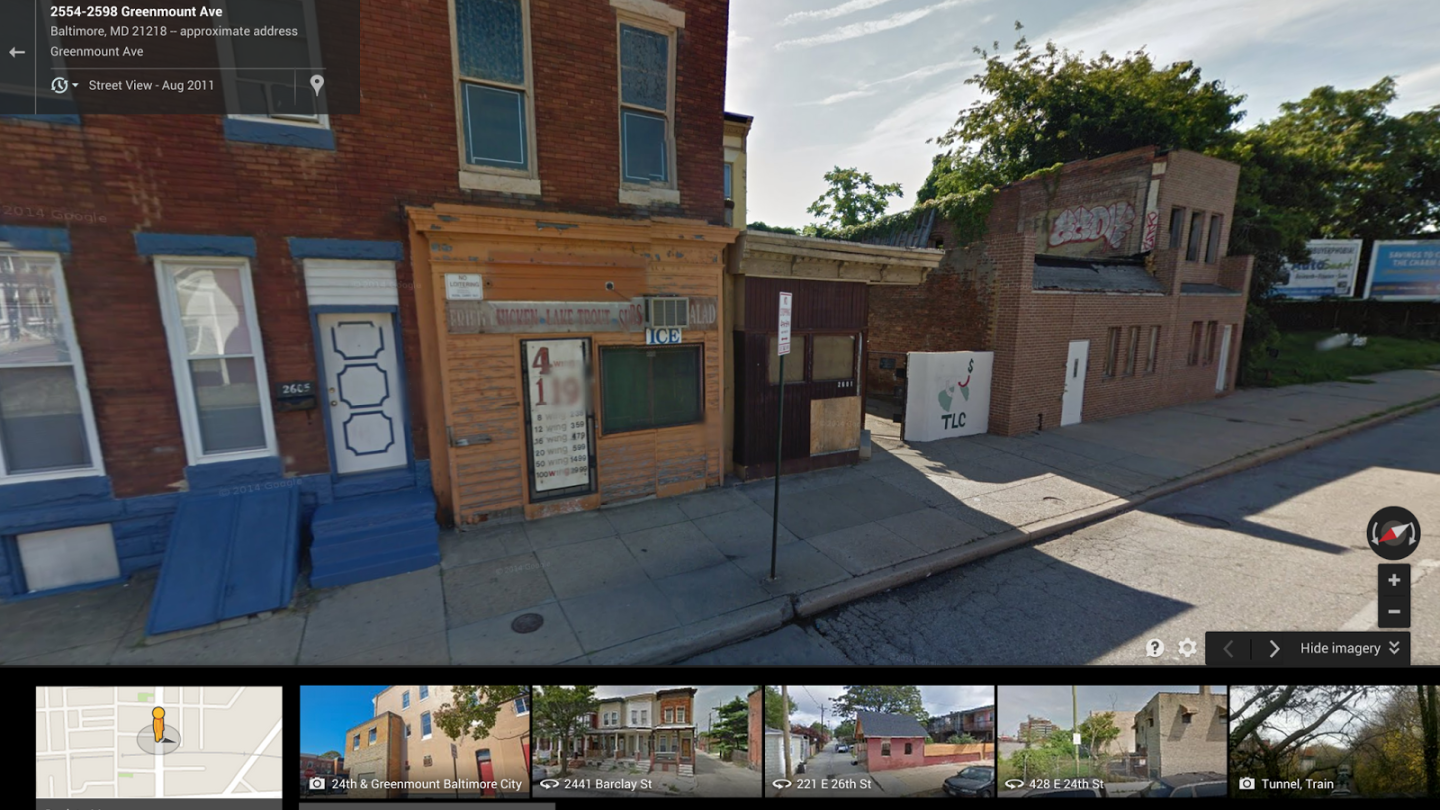 Ever wanted to take a virtual tour of Walter White’s meth lab or of Frank Underwood’s favorite ribs joint? Well now you can thanks to an awesome new Google Maps feature that will let you see famous locations where this year’s top Emmy nominees frequently filmed their most memorable scenes.

DON’T MISS THESE KILLER FEATURES EITHER: Here are the 6 best features Google has added to Google Maps this year

Among other things, Google shows off the Street View locations of Freddy’s BBQ Rib Joint from House of Cards, the enormous British castle that serves as the setting for Downtown Abbey, the seedy-looking fast food joint that was dressed up as the Los Pollos Hermanos restaurant in Breaking Bad, and the area in Morocco where Game of Thrones’ crew has filmed scenes of Daenerys Targaryen conquering the desert.

This isn’t the first time that Google Maps has gone the extra mile to give its users a first-hand look at a famous film set, as last year it also added a Street View scene for the famous fictional Diagon Alley in London from the Harry Potter films.

Be sure to check out every single Emmy-related Street View location by clicking the source link below. This year’s Emmys will occur on Monday, August 25th and 8 p.m. ET.