10 hacks that will change the way you use Gmail 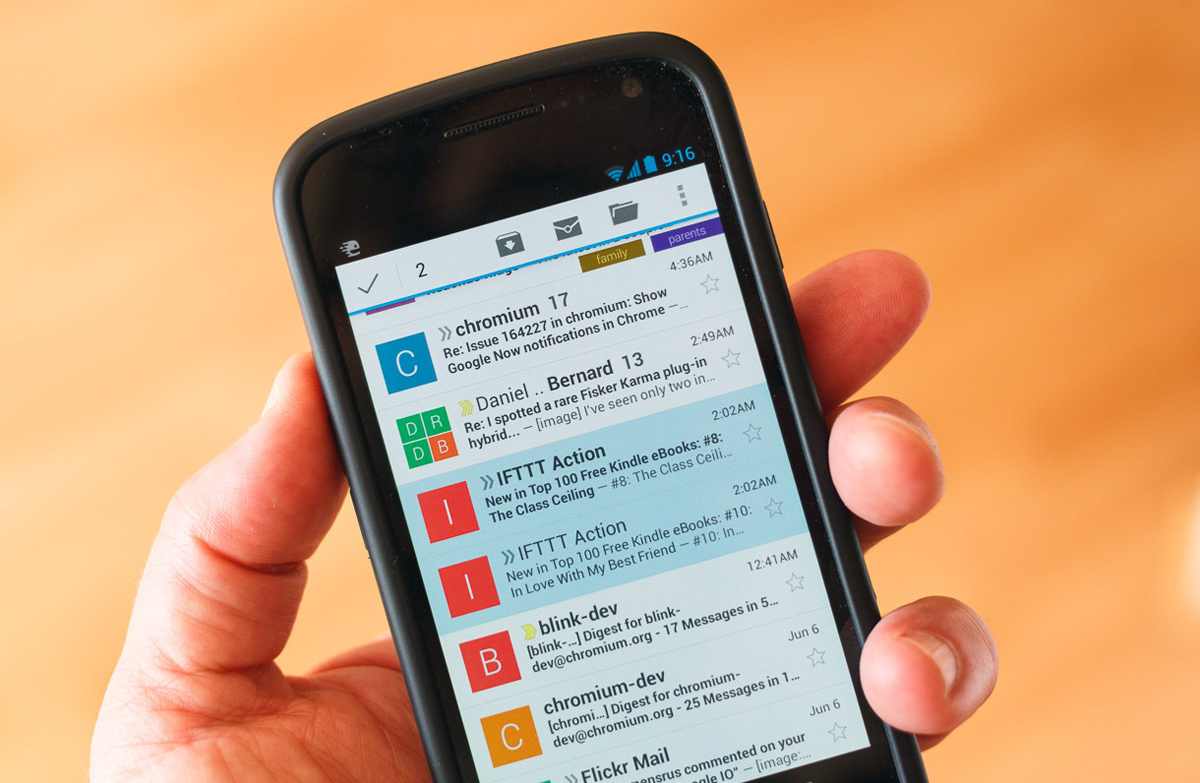 Some of you are fortunate to be young enough that you don’t know what email was like before Google came along and launched Gmail. Suffice it to say, it was awful. First of all, personal email services weren’t free if you wanted any usable amount of storage. And even though you had to pay for email each month, you still had a very limited amount of storage and constantly had to worry about deleting emails with big attachments to ensure that your mailbox didn’t fill up. Seriously, how archaic is that?

Thankfully, Google’s Gmail was a game-changer and now life is completely different. As revolutionary and innovative as Gmail was and continues to be, however, Google can only do so much on its own. That’s why third-party developers create all sorts of great apps that hack Gmail to add a wide range of new functionality.

Let’s check out some of the best options out there.

We always tell you about great Gmail tricks and nifty third-party apps that enhance the Gmail experience, and now we’ve come across a nice little roundup of useful Gmail apps put together by Business Insider. There may be a couple of apps on the list that you’ve already heard of or maybe even tried, but we guarantee you’ll find some things you didn’t know about before.

Sortd: Transform your Gmail inbox from an endless waterfall of subject lines into a manageable group of lists.

Dropbox for Gmail: A Chrome plug-in that lets you attach files from Dropbox and save attachments to Dropbox right from within the standard Gmail interface.

Boomerang: A plug-in for Chrome, Firefox and Safari that let’s you write out an email and then schedule it to be sent at a later time.

Giphy: This is a free Chrome add-on that lets you easily add GIFs to your emails. Please use it sparingly.

Wisestamp: Wondering how people get those cool signatures in their emails with great formatting, links and images? Try Wisestamp.

Snapmail: You guessed — it’s like Snapchat for Gmail. This Chrome extension lets you send encrypted emails that self-destruct after 60 seconds.

Unsubscriber for Gmail: This iPhone and iPad app makes it painfully easy to unsubscribe from newsletters.

MailTrack.io: A devious little Chrome extension that lets you know when your recipient has opened and read your email.

Want to check out six more cool apps that facilitate great Gmail hacks? Follow the link below in our source section.