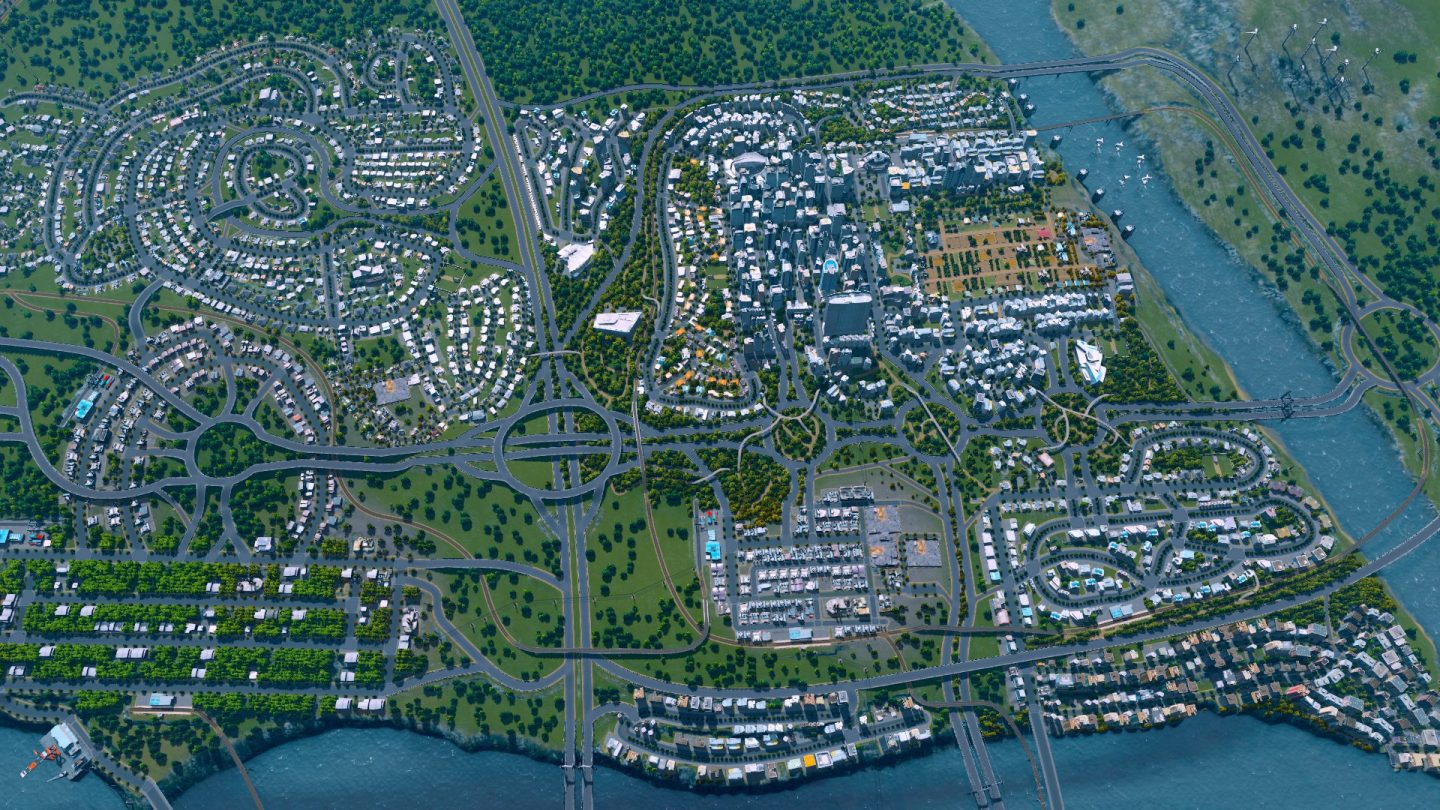 This week, we’re focusing on release trailers for some of March’s biggest games and some PAX trailers that caught our eye:

The Order: 1886 was a disappointment, but there’s another PS4 exclusive right around the corner. Bloodborne releases on March 24th, which means it’s time for the launch trailer, which you can see above. It’s atmospheric, it’s terrifying and it’s filled with awful monsters. I can’t wait to get my hands on it.

Within a day of launching, Cities: Skylines sold over 250,000 copies. That’s how badly everyone wanted a city building game that actually worked.

DmC was one of the most fun action games of the last generation, and it’s been remastered for the Xbox One and PS4. If you missed it the first time around, there’s even more to do in this version.

This probably won’t be the last time The Witcher 3 makes it into one of these roundups. It’s my most anticipated game of the year and I have to wait two more months before I can play it. Devastating.

Blizzard’s new game, Overwatch, looks a whole lot like Team Fortress 2. That’s not to say that a Blizzard clone of TF2 is a bad thing, it just has a lot of people very confused. We’ll have to wait until more people have access to the game to get a consensus, but until then, we can at least marvel at the incredibly cool characters the game will feature.

Project BlueStreak is the first game from Cliff Bleszinski’s new team Boss Key Productions. Bleszinski is a name you might remember as the creator of Jazz Jackrabbit… oh, and Gears of War. It’s just a short tech demo, but we’re looking forward to seeing the finished product of this competitive shooter.

After becoming hopelessly obsessed with FTL, I said I’d never play another sci-fi rogue-like again unless I absolutely had to. It looks like I’m absolutely going to have to play Halcyon 6.